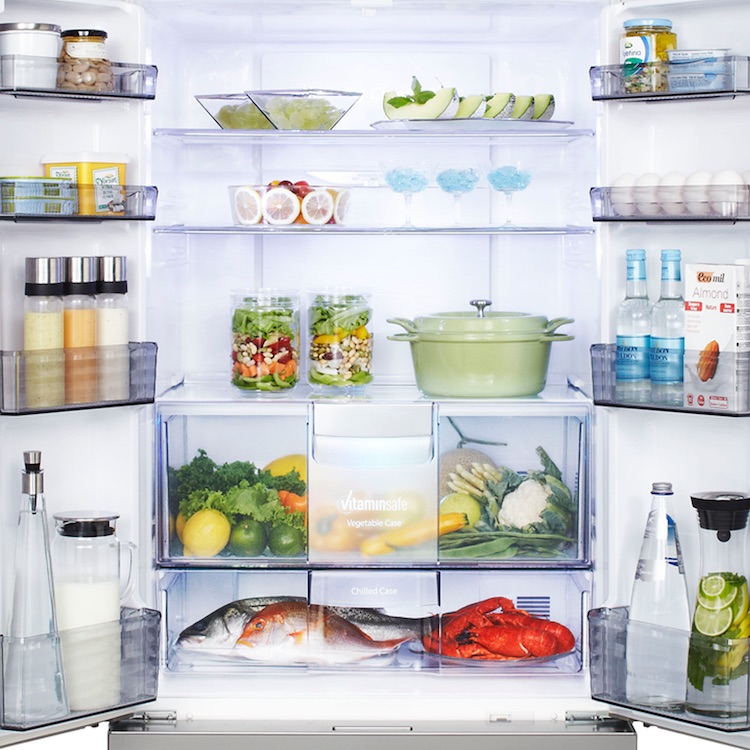 In 1952 an alliance was formed with Nakagawa Kikai Company, a specialist machine tool manufacturer that had made refrigerators. END_OF_DOCUMENT_TOKEN_TO_BE_REPLACED