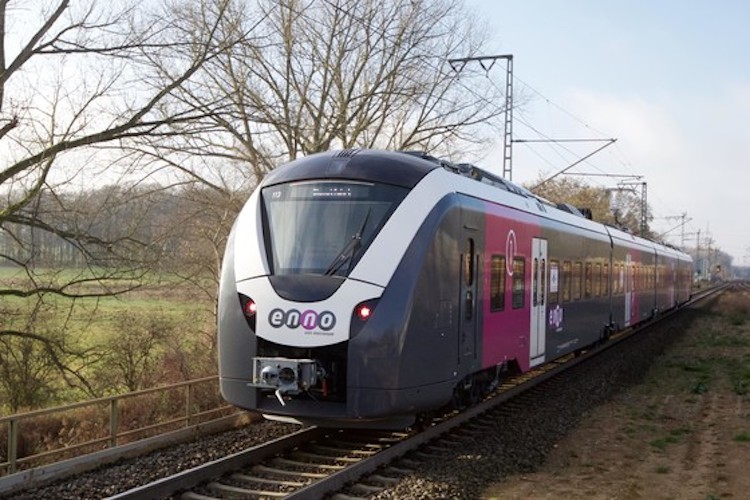 The project will begin in 2021 in partnership with the Regional Association of the greater area of Braunschweig, the German Aerospace Center (DLR) and the Technical University of Berlin (TU Berlin). END_OF_DOCUMENT_TOKEN_TO_BE_REPLACED

These locomotives are part of a contract signed with KTZ (Kazakhstan Railways) for delivery and maintenance of 302 Prima T8 KZ8A and 119 Prima M4 KZ4AT electric locomotives.

Alstom is expanding manufacturing lines at EKZ including for the construction of Prima T8 freight locomotives KZ8A for Kazakhstan and the production of on-board transformers for AZ8A, for export to Azerbaijan, and now the assembly of Prima M4 passenger locomotives.

END_OF_DOCUMENT_TOKEN_TO_BE_REPLACED 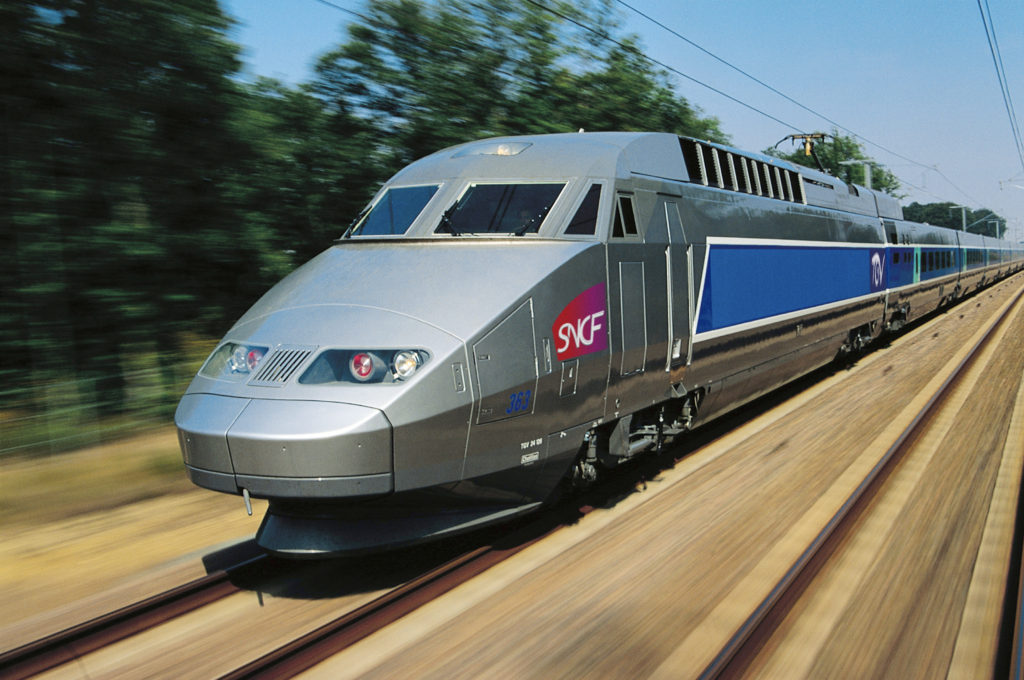 Famed for the TGV – Train à Grande Vitesse – high-speed rail service, the French legion readying themselves to go to the event boast that the French are “at the forefront of the rail industry not only in France but all over the world”.  END_OF_DOCUMENT_TOKEN_TO_BE_REPLACED