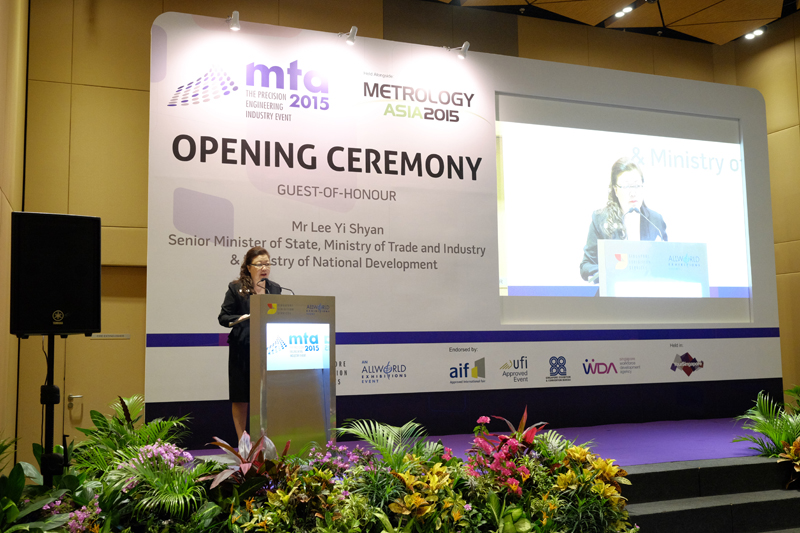 In a global manufacturing outlook report, 49 per cent of manufacturers surveyed were reported to be investing six per cent of their revenues in research and development and innovation, in a push to transform their businesses.

Asian manufacturing companies surveyed exhibited the highest investment expectations, with a majority of respondents from China, Japan and India indicating they would spend more than six per cent of their revenues on technology and innovation.

Twenty-five per cent of the respondents have already poured investment in avant garde technologies such as 3D printing.  END_OF_DOCUMENT_TOKEN_TO_BE_REPLACED