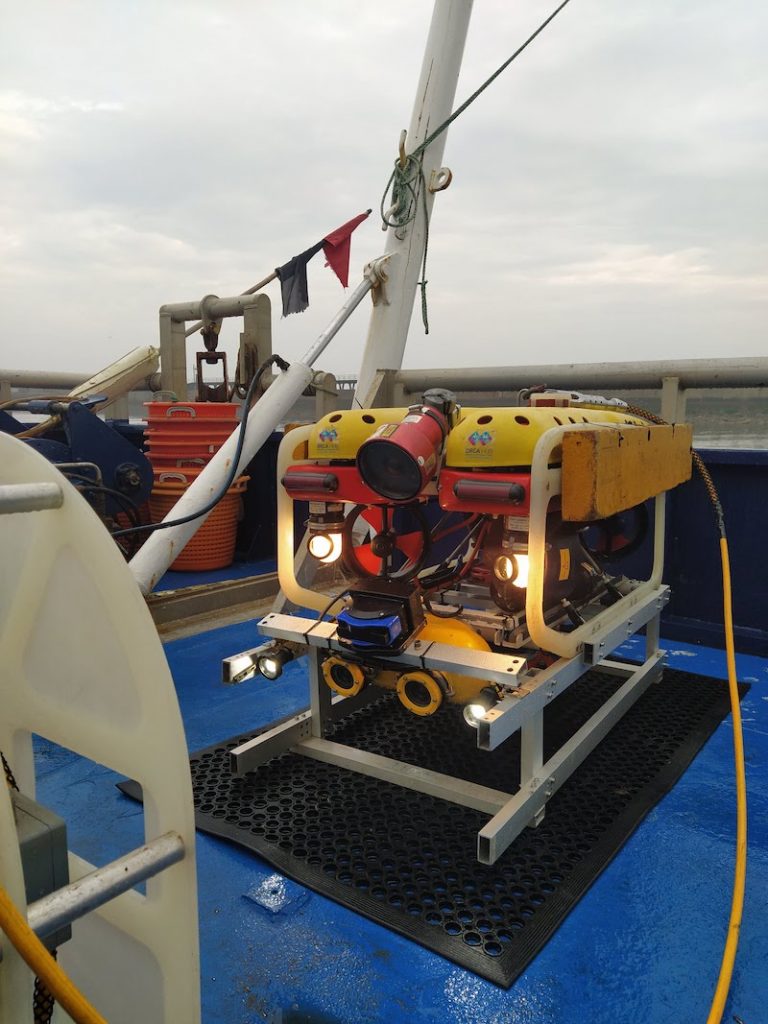 EDF has installed a uniquely customised remotely operated vehicle (ROV) to carry out what is believed to be the first autonomous wind farm foundation inspection at its Blyth Offshore Wind Farm.

The ROV, equipped and operated by researchers from the ORCA Hub, a strategic project within the National Robotarium, was modified to include cutting-edge robotic technologies for autonomous inspection capabilities and carried out visual inspections of the gravity-based foundations of three offshore turbines over the course of four days.

The inspections were undertaken as part of a partnership between EDF and the ORCA Hub to investigate a wide range of potential applications for drone technology to assess offshore wind turbines. END_OF_DOCUMENT_TOKEN_TO_BE_REPLACED