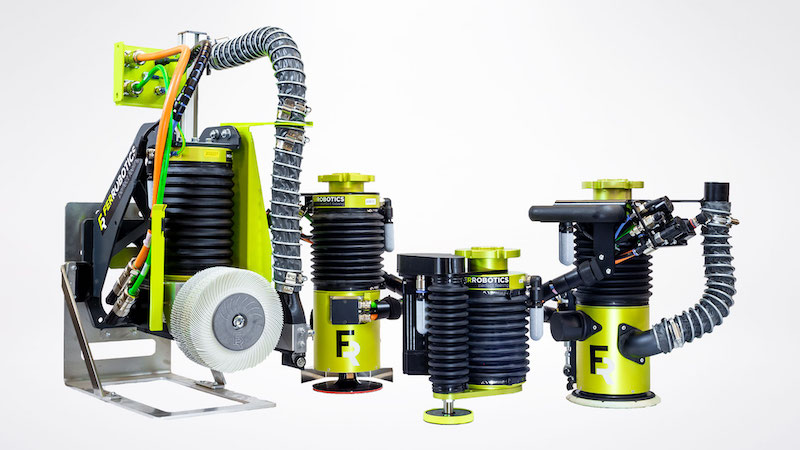 Aerobotix and FerRobotics, two robotics companies based in the US and Austria respectively, have partnered to create what they say is the first Class II, Division 1 (C2D1) End of Arm Tool (EOAT) automated sander.

Meeting industry demand for a hazardous-environment solution that will achieve time and cost efficiencies, and enable much safer work environments, this special orbital sander – based on the industry-proven Active Orbital Kit (AOK) with patented Active Compliant Technology – lessens human involvement in hazardous tasks.

Each year, according to the International Labour Organization, tens of millions of workers globally are afflicted with silicosis, an incurable lung disease caused by crystalline silica dust inhalation, leading to thousands of deaths. END_OF_DOCUMENT_TOKEN_TO_BE_REPLACED 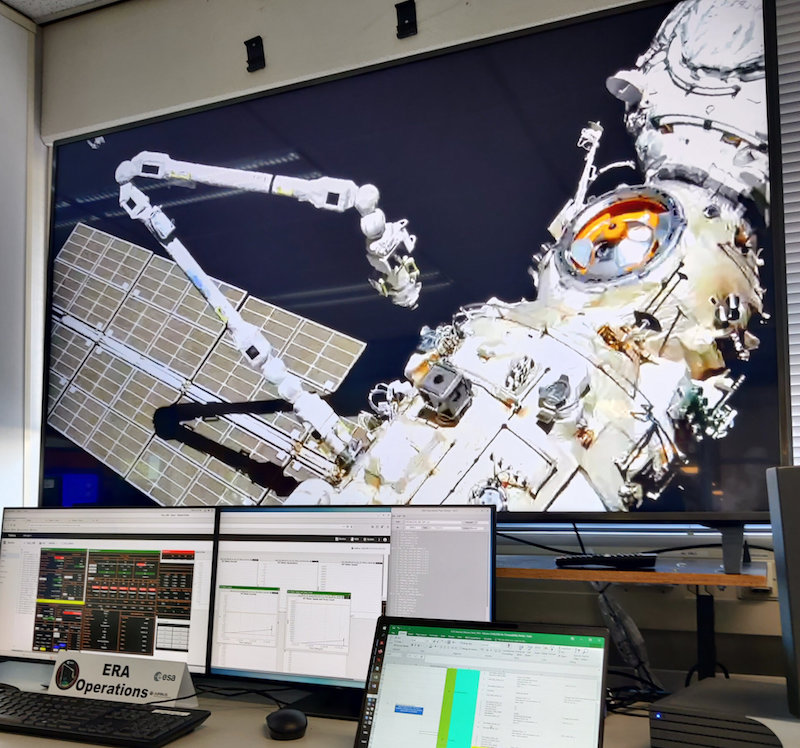 While the world eagerly awaits the launch of a spacecraft to the Moon, a robot quietly reaches yet another milestone in space. The newest robotic arm outside the International Space Station woke up, stretched and moved a payload effortlessly from one side to the other of the Nauka science module.

The European Robotic Arm (ERA) successfully completed the first transfer following commands from cosmonauts inside the Space Station last week. Teams in Moscow, Russia and at ESA’s control room in the Netherlands monitored the moves, where the image above was taken by the European team on console on 24 August.

This first motion involved unleashing the payload – a single pin latch and its adapter for the cosmonaut support tool – from Nauka, moving it to the other side of the module and then installing it back to the original position. END_OF_DOCUMENT_TOKEN_TO_BE_REPLACED 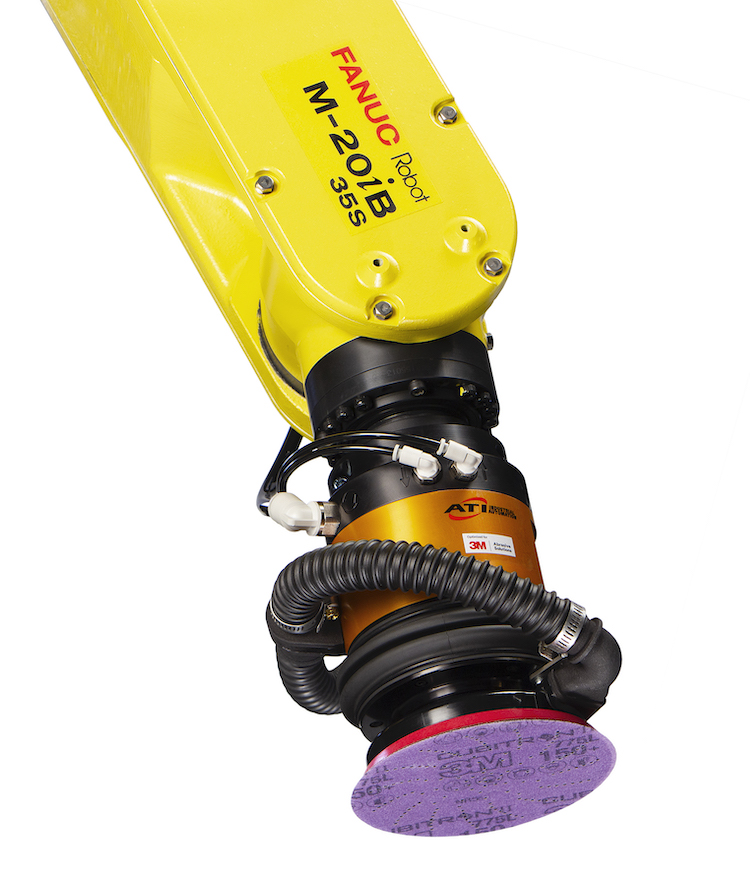 With built-in compliance, the AOV-10 is well-suited for many different robotic applications—even those that require a light touch.

A pneumatically-actuated compliance mechanism allows for dynamic control of contact forces and ensures an ideal result every time. END_OF_DOCUMENT_TOKEN_TO_BE_REPLACED