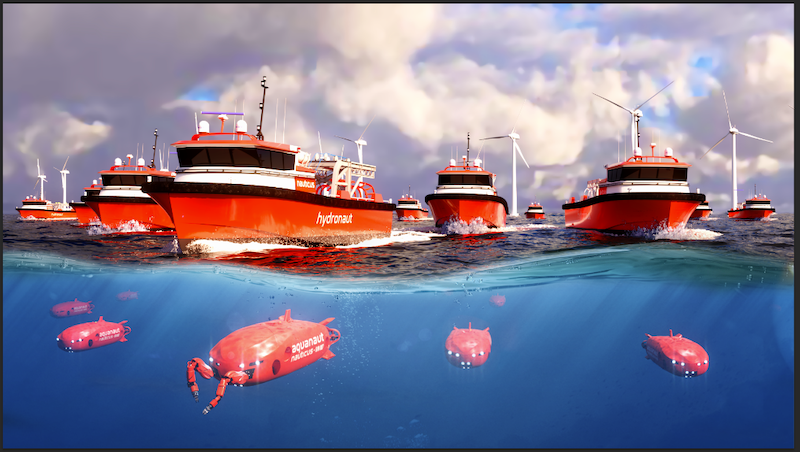 Nauticus Robotics, a Houston-based developer of ocean robots, autonomy software, and services to the marine industries, has launched operations in Norway and the United Kingdom, beginning the company’s international expansion strategy for 2023 and beyond.

The operating bases are strategically located in Stavanger, Norway and Aberdeen, Scotland to service the North Sea offshore market.

The company will deploy assets and collaborate with local partners to service the region’s extensive offshore wind and oil and gas assets with its expanding Nauticus Fleet, a robotic navy of surface and subsea robots. END_OF_DOCUMENT_TOKEN_TO_BE_REPLACED 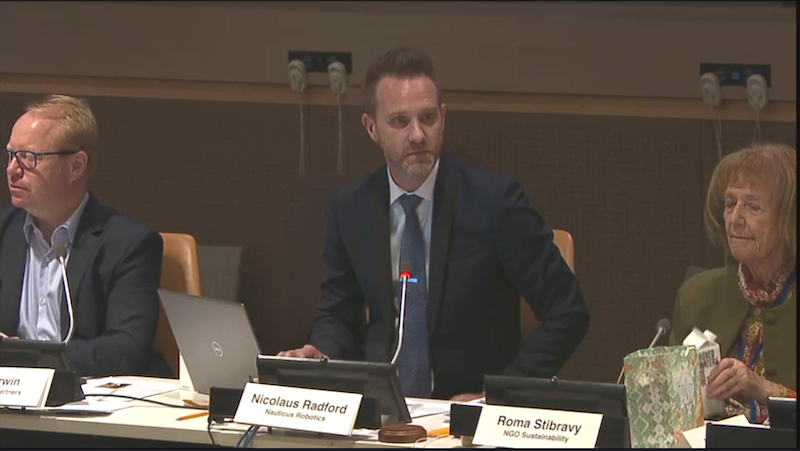 Nauticus Robotics, a developer of ocean robots, autonomy software, and services to the marine industries, today announced that founder and CEO Nicolaus Radford was scheduled to be speaking at an event on December 1, 2022, at the United Nations Headquarters in New York City. 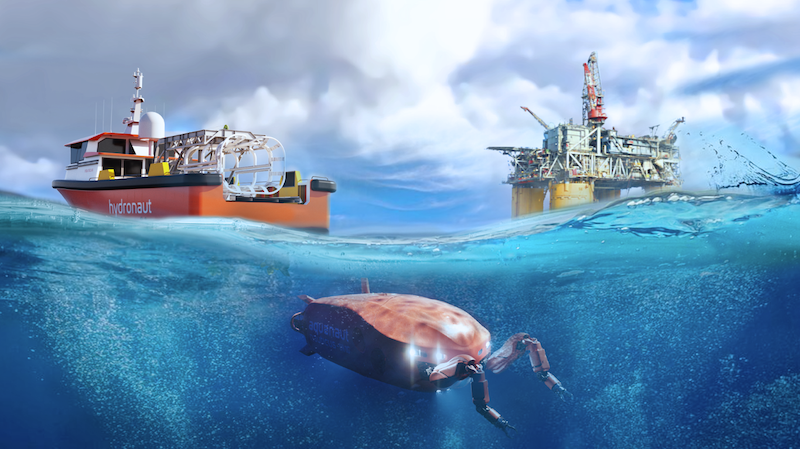 Nauticus Robotics, a Houston-based developer of subsea and surface robotic services using autonomy software, has entered into an agreement with Shell, one of the world’s largest oil companies, to advance to the qualification phase for a more efficient means of acquiring subsea integrity data utilizing Nauticus’ Aquanaut and Hydronaut robotic platforms.

This collaboration will enable Shell to add an advanced tool to its subsea asset integrity management lineup with the potential to improve subsea operations. 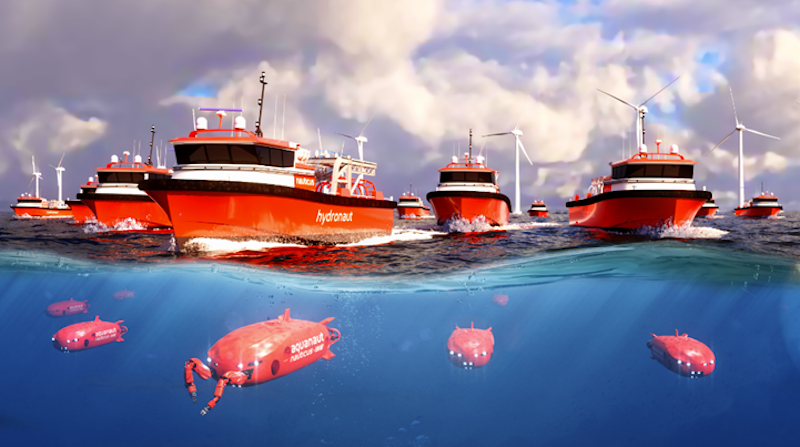 These tandem pairs will be deployed in multiple offshore industries serving applications ranging from subsea maintenance and intervention to data collection activities.

These first sets of robots will be delivered in Q4 2022, with the remainder being fulfilled by the end of 2024. END_OF_DOCUMENT_TOKEN_TO_BE_REPLACED 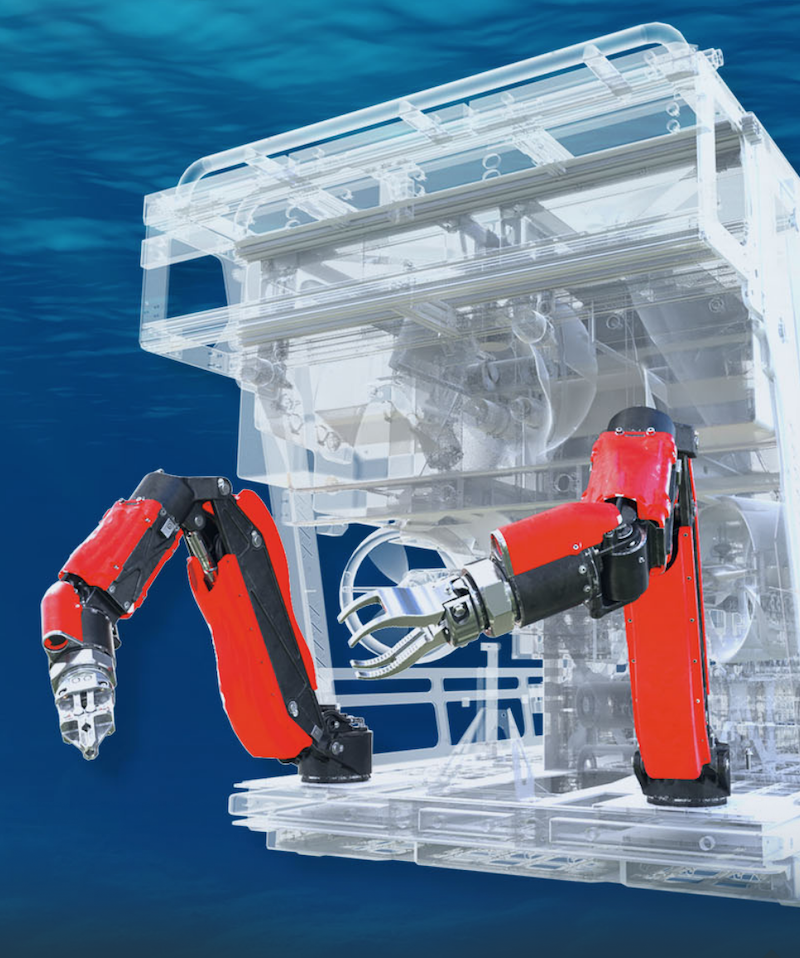 Nauticus develops revolutionary cloud-based autonomy software to enable a smarter and more sustainable ocean industry using its fleet of autonomous robots from the surface to the seabed. END_OF_DOCUMENT_TOKEN_TO_BE_REPLACED