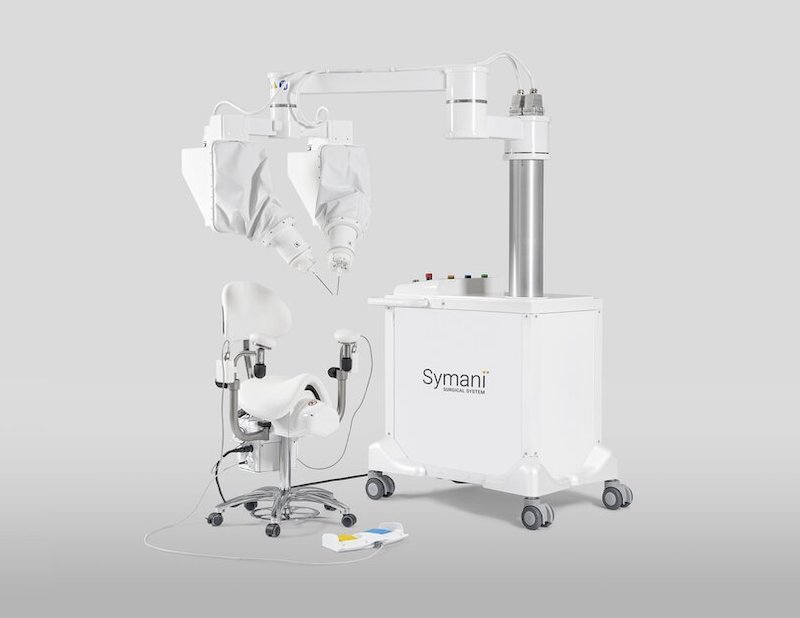 Prof Innocenti, the head of reconstructive surgery and microsurgery at Careggi University Hospital, performed the procedure which involved a young adult who suffered a motorcycle accident. END_OF_DOCUMENT_TOKEN_TO_BE_REPLACED 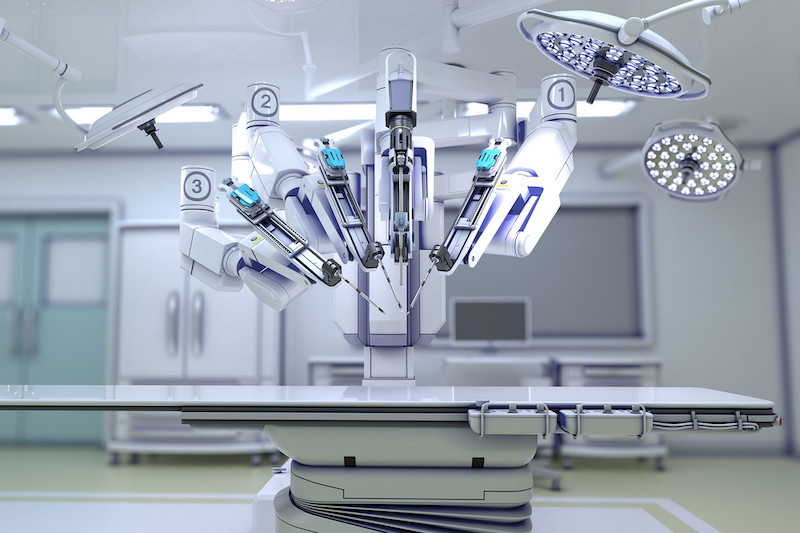 Growing inclination towards creating innovative microsurgery devices that are capable of undertaking complex surgeries could massively enhance the product demand in the future. END_OF_DOCUMENT_TOKEN_TO_BE_REPLACED 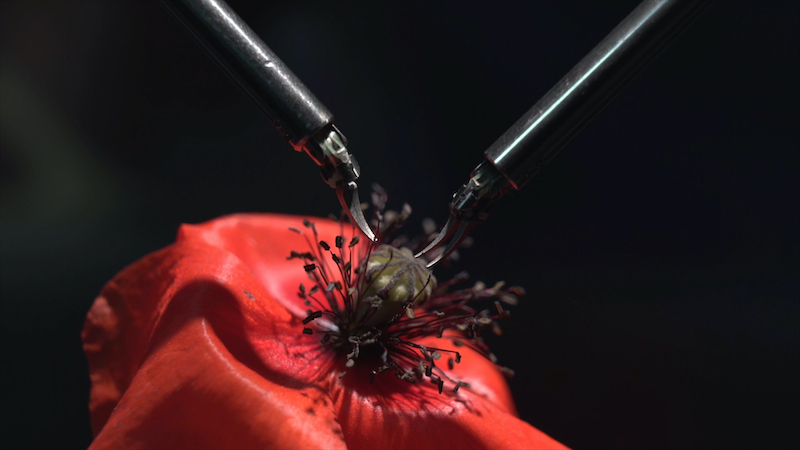 The first four robotic surgeries were successfully performed in Florence, Italy, including three complex, post-traumatic lower limb reconstructions as well as a post-oncological reconstruction of the pharynx. END_OF_DOCUMENT_TOKEN_TO_BE_REPLACED 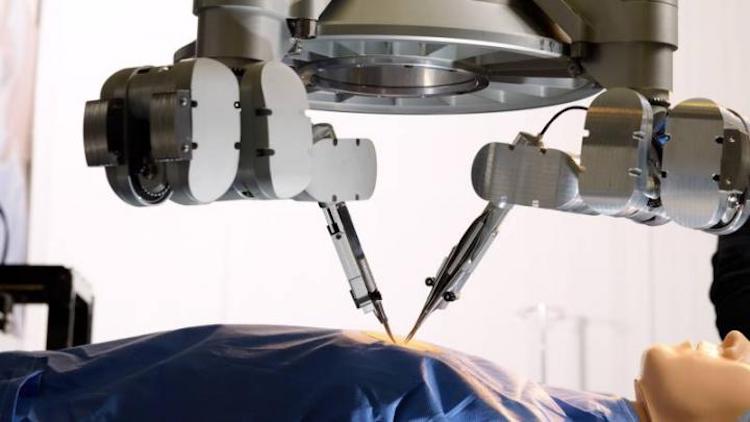 The microsurgery robot market is predicted to play “key role” in advanced coronavirus and cancer treatments, according to research by Global Market Insights.

The US microsurgery robot market accounted for $355.1 million in 2017, owing to increasing incidence of cardiovascular, neurovascular, oncology and other chronic diseases.

The increasing prevalence of chronic disease will favor industry growth in the region. Favorable healthcare and reimbursement policies coupled with adoption of technologically advanced microsurgery robots will promote revenue generation in the future. END_OF_DOCUMENT_TOKEN_TO_BE_REPLACED