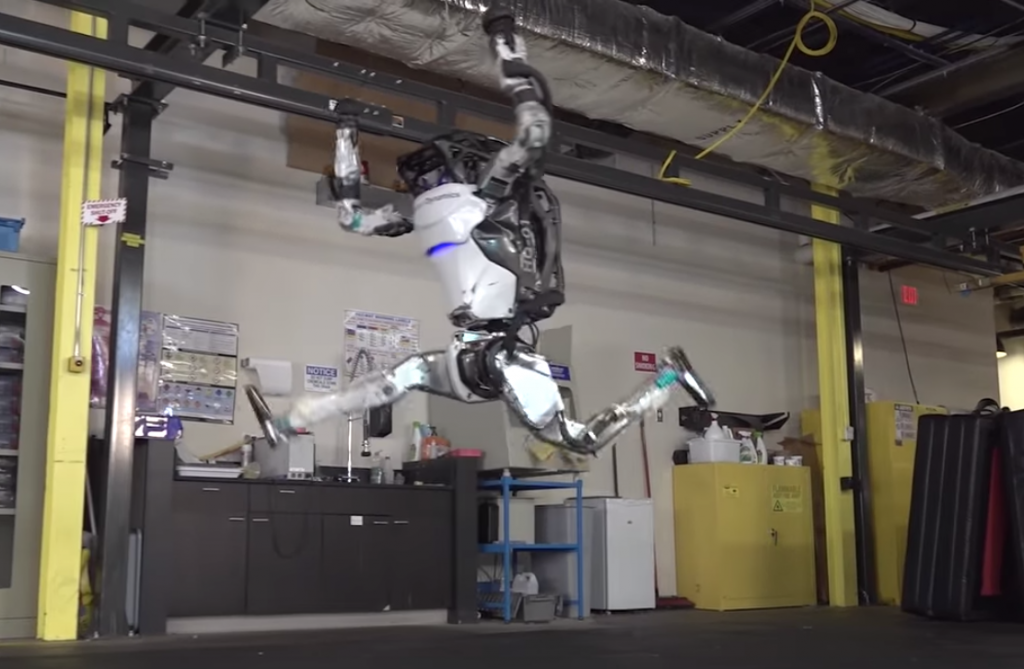 The Boston Dynamics team have always impressed with their ability to mimic natural human or canine movements with their robots, and the new gymnastic skills they have taught Atlas are equally as accomplished. END_OF_DOCUMENT_TOKEN_TO_BE_REPLACED 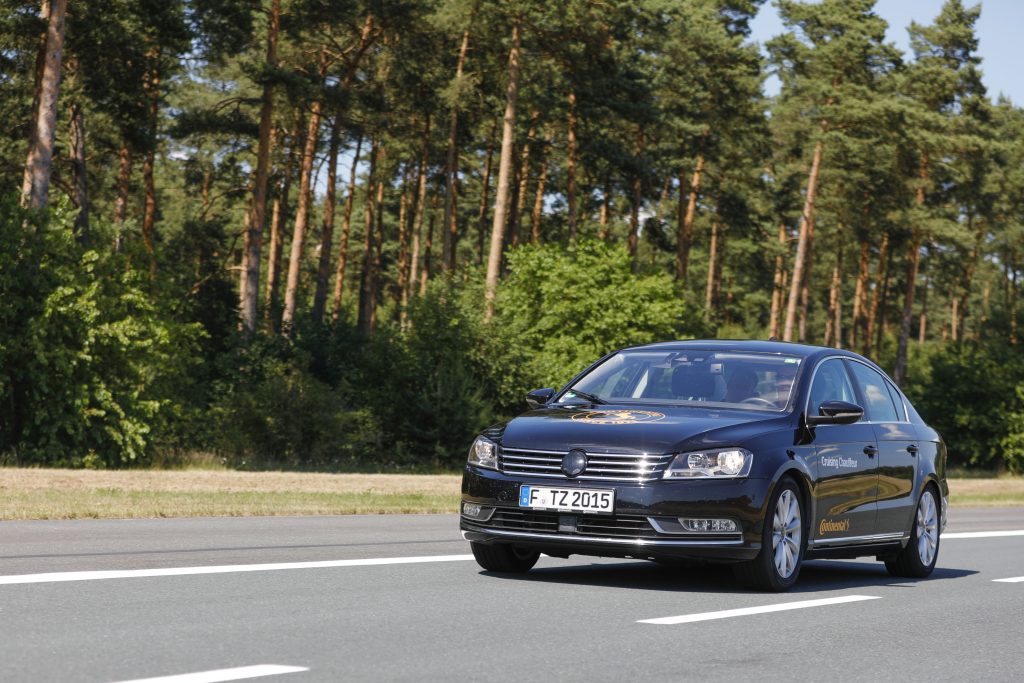 Continental started testing systems for automated driving on public roads back in 2012 in Nevada, and was the first automotive supplier to receive the state’s license to test automated vehicles.  END_OF_DOCUMENT_TOKEN_TO_BE_REPLACED