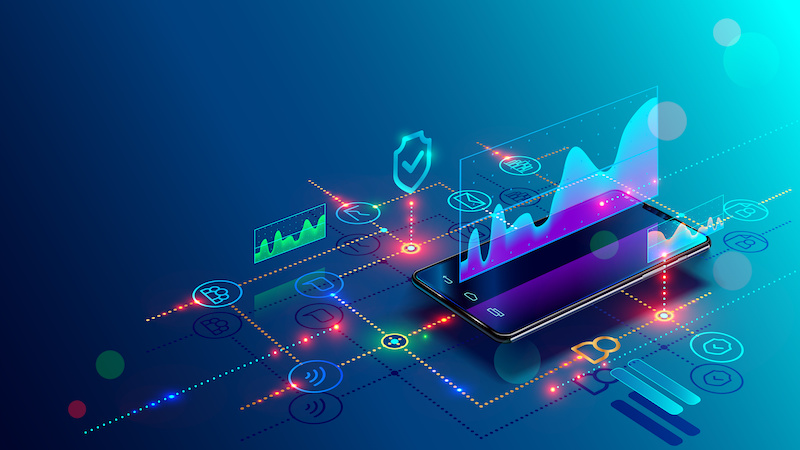 The MIPI Alliance, an international organization that develops interface specifications for mobile and mobile-influenced industries, has unveiled a major update to its MIPI M-PHY physical-layer interface for connecting the latest generation of flash memory-based storage and other high data rate applications in advanced 5G smartphones, wearables, PCs, industrial IoT, and automobiles.