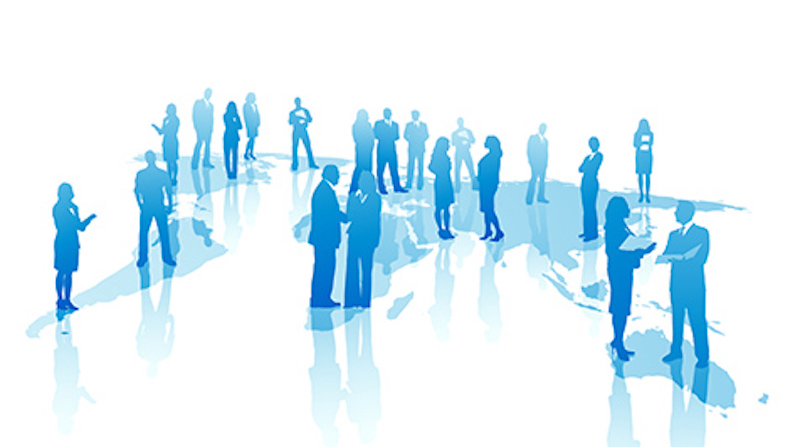 November 2020 marks a significant milestone for the CC-Link Partner Association (CLPA), as the organization will celebrate its 20th anniversary.

Over the past two decades, the CLPA has been supporting automation vendors and end users worldwide to create converged Smart Factories by providing open network solutions that leverage the latest, most promising technologies, such as Time-Sensitive Networking (TSN).

Since its foundation, the CLPA has actively contributed to advancing manufacturing, such as supporting the current focus on Industry 4.0. END_OF_DOCUMENT_TOKEN_TO_BE_REPLACED