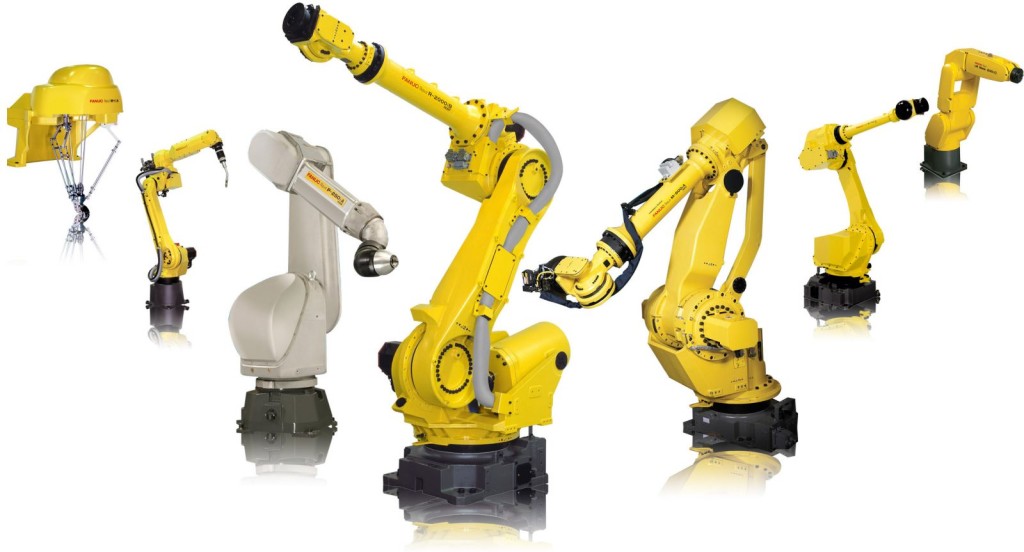 Finding statistics on the install base of robots is not as straightforward as it might be, but RoboticsandAutomationNews.com has compiled its own list of available data and the bar chart below is the result.

Many well known companies are missing from the list and graph, but that’s because we could not find any credible and up to date figures for their install base.

We will of course try and persuade those companies to release that information to us so that we can provide a more complete picture of the market.

We’ve called this list “Top 9”, but that is based on available information.

Update: Fanuc claims to have sold 400,000 robots worldwide. That takes it from fourth on our previous list to first place in the new 2016 list. So, Fanuc is now the world’s largest maker of industrial robots according to the latest information we have. We will update the list as and when we get more information.

Update: Epson claims to have sold 10,000 more robots worldwide since our previous list. The company says it now has 55,000 industrial robots installed worldwide. Our previous list had their install base at 45,000 – this has now been updated (below).

Update: Comau says it has 30,000 robots installed worldwide. In exclusive comments to Robotics and Automation News, a senior executive at the Italian company provided the statistic as part of an extended interview. Our previous list did not include Comau as we could not find the data – this has now been updated (below).

Update: Universal Robots says it has installed 10,000 of its collaborative industrial robots worldwide.

Update: ABB says it has 300,000 robots installed worldwide, up from our previous number of 250,000. We have updated the list, and will update the pie chart at a later date. The new figure places ABB in joint-second place, along with Yaskawa, although our list shows ABB at number 3.

Update: Foxconn says it has installed 40,000 industrial robots in China, according to reports. We had not found this in official company documents, which is why we did not initially include it in the list for now. However, the report was in a reliable publication, so we have decided to include it.

Update: Mitsubishi Robotics says it has 70,000 industrial robots installed worldwide, which makes it number 8 in our list. The parent company is going through some interesting times, after a $2.3 billion capital injection, and reports that it is preparing to triple its executive pay.

Update: Denso reveals it has a total of 95,000 robots installed.

Update 11 January 2018: Yaskawa says it currently has more than 360,000 industrial robots installed worldwide, which is 60,000 more than we had previously reported, so we have updated the list below.

Top robot companies in the world – robot install base worldwide

If new information becomes available, we would be happy to make additions and corrections if appropriate.

We recently found out that Nachi Robotics has a substantial number of industrial robots installed worldwide, which is why we have included it in the list.

We would very much welcome any information that will help us add more companies and more stats to the list.