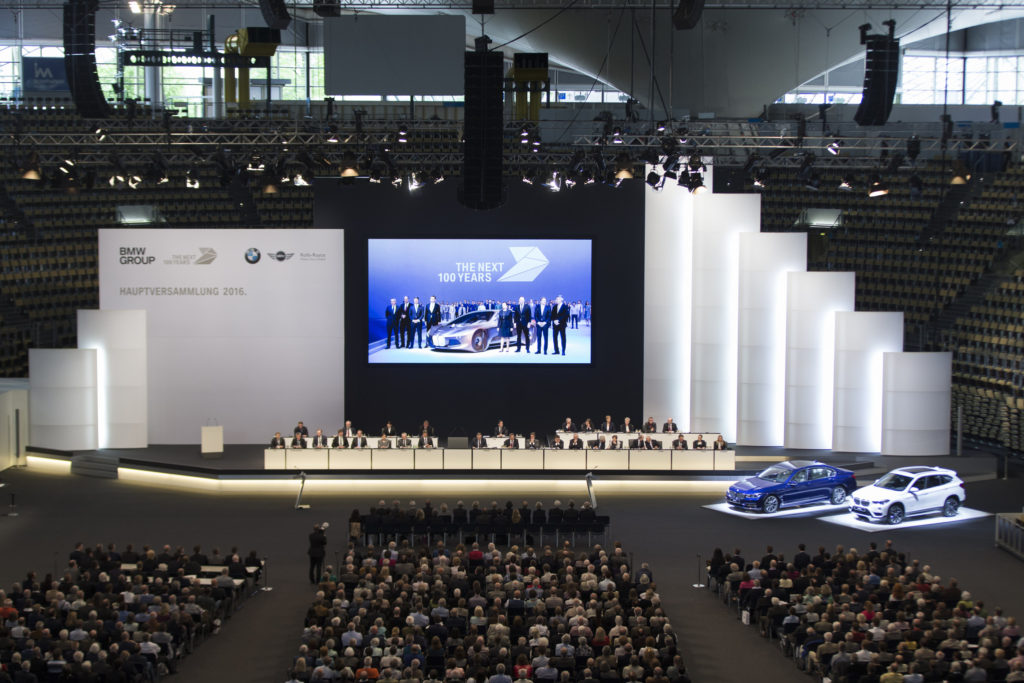 Describing the race towards a new, technologically advanced motoring future, includes technologies such as:

Krüger was speaking at the automaker’s annual general meeting, where he told the audience the company was growing in high-margin segments, particularly its BMW i range in electric vehicles, where it plans to expand.

“We are further expanding the BMW i line-up. In just a few weeks, we will offer an i3 with 50 per cent more battery capacity,” said Krüger.  END_OF_DOCUMENT_TOKEN_TO_BE_REPLACED