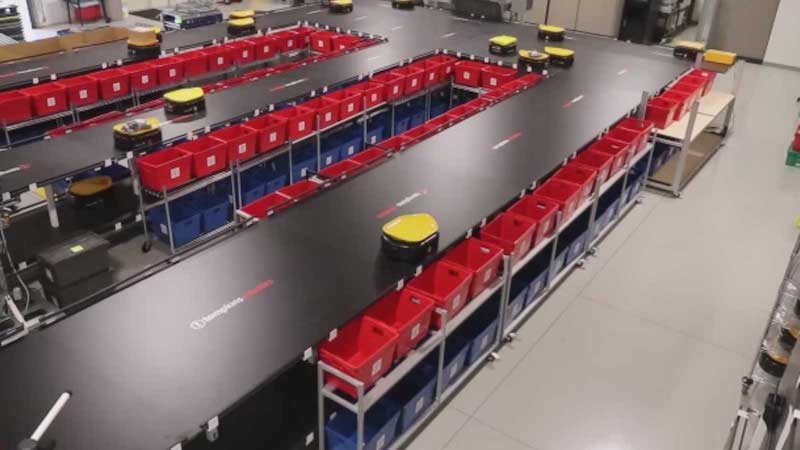 Tompkins Robotics, a provider of robotic automation for distribution operations, says it is delivering “big benefits” to Kmart Australia.