Online retail giant Amazon now has 200,000 robots in operation within its warehouses in the US, according to a report published by Associated Press.

The article, written by Matt O’Brien, doesn’t say where it got the figure, but it could be inferred from the rest of the article that it was provided by Amazon itself.

Amazon first became interested in warehouse robots in a big way when it bought Kiva Systems for $775 million, in 2012. END_OF_DOCUMENT_TOKEN_TO_BE_REPLACED 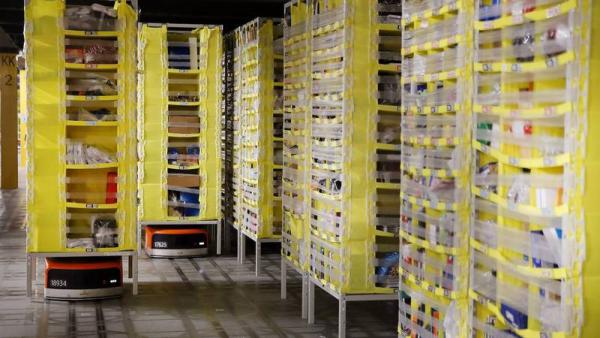 Amazon, the online retail giant with a growing range of business units, one of which is Amazon Robotics, is opening a new logistics facility in New York.

The Staten Island warehouse will create 2,250 new jobs for humans but it’s not clear how many robots Amazon will integrate into the facility.

So far, Amazon is said to have manufactured 100,000 logistics robots, which are small autonomous vehicles used to move boxes and shelf units around.  END_OF_DOCUMENT_TOKEN_TO_BE_REPLACED 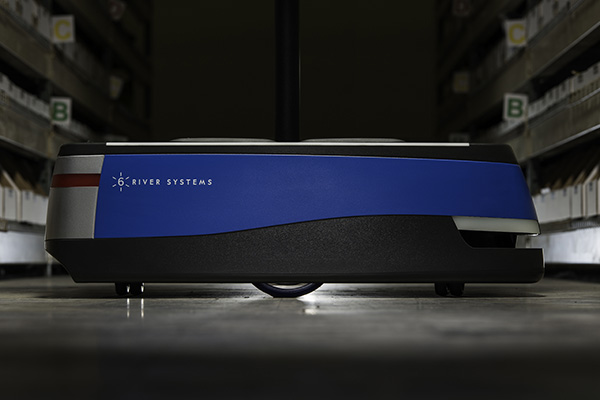 At that time, Kiva was a small robotics company appreciated by logistics customers for its autonomous warehouse vehicles.

Now, repackaged as Amazon Robotics machines, those vehicles or their descendants are working in Amazon warehouses – and in very large numbers.  END_OF_DOCUMENT_TOKEN_TO_BE_REPLACED 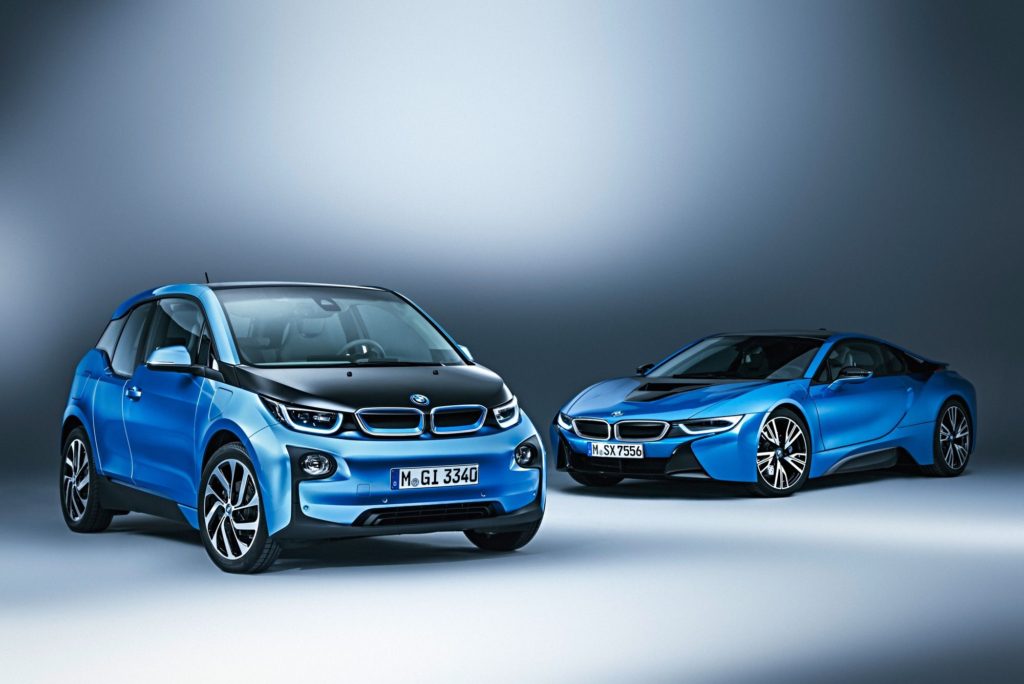 As Joni Mitchell once sang, and Janet Jackson reiterated, “You don’t know what you’ve got ’til it’s gone”.

So it was when Amazon bought Kiva Systems in 2012 for a chart-topping $775 million.

Now one of the world’s largest online retailers, Amazon is also growing its logistics business, with 30,000 Kiva robots working away at its warehouses all over the world. END_OF_DOCUMENT_TOKEN_TO_BE_REPLACED 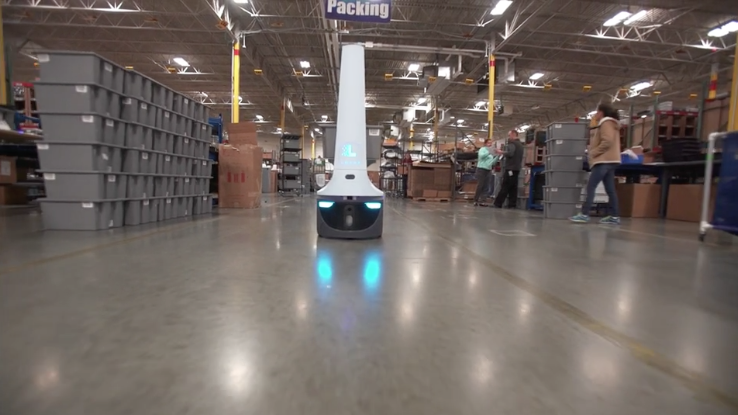 Estimates vary on how much more efficient an intelligent warehouse can be, but it’s generally accepted that the savings in costs and time which can be achieved by using robots and automated systems are significant. END_OF_DOCUMENT_TOKEN_TO_BE_REPLACED