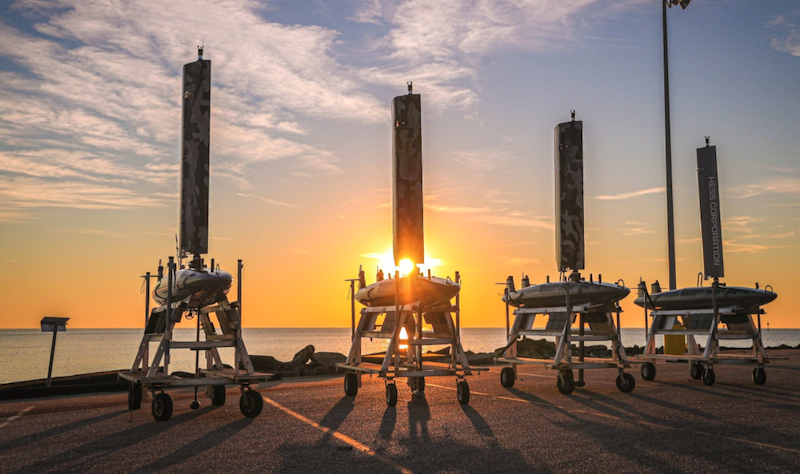 Kevin Decker, CEO of Ocean Aero, says: “We couldn’t be happier to work alongside the oceanographers, researchers, and marine scientists at KAUST. END_OF_DOCUMENT_TOKEN_TO_BE_REPLACED