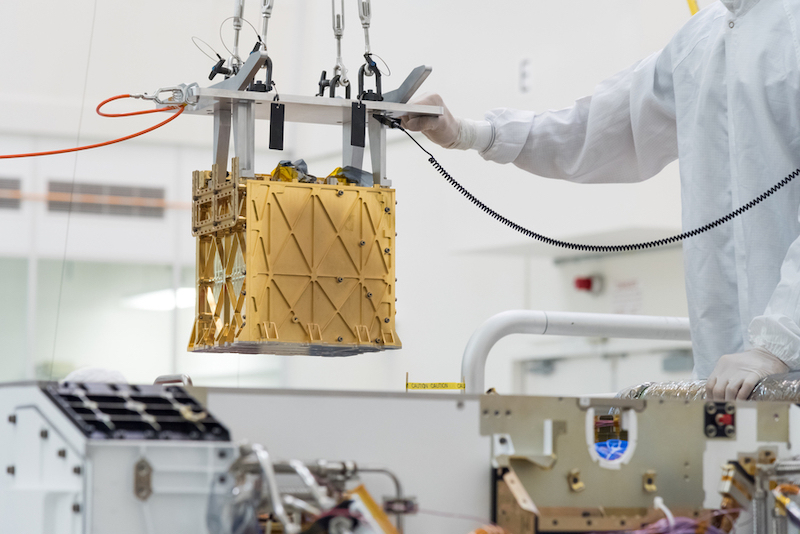 On the red and dusty surface of Mars, nearly 100 million miles from Earth, an instrument the size of a lunchbox is proving it can reliably do the work of a small tree.

The MIT-led Mars Oxygen In-Situ Resource Utilization Experiment, or MOXIE, has been successfully making oxygen from the Red Planet’s carbon-dioxide-rich atmosphere since April 2021, about two months after it touched down on the Martian surface as part of NASA’s Perseverance rover and Mars 2020 mission.

In a study published today in the journal Science Advances, researchers report that, by the end of 2021, MOXIE was able to produce oxygen on seven experimental runs, in a variety of atmospheric conditions, including during the day and night, and through different Martian seasons. In each run, the instrument reached its target of producing six grams of oxygen per hour – about the rate of a modest tree on Earth. END_OF_DOCUMENT_TOKEN_TO_BE_REPLACED 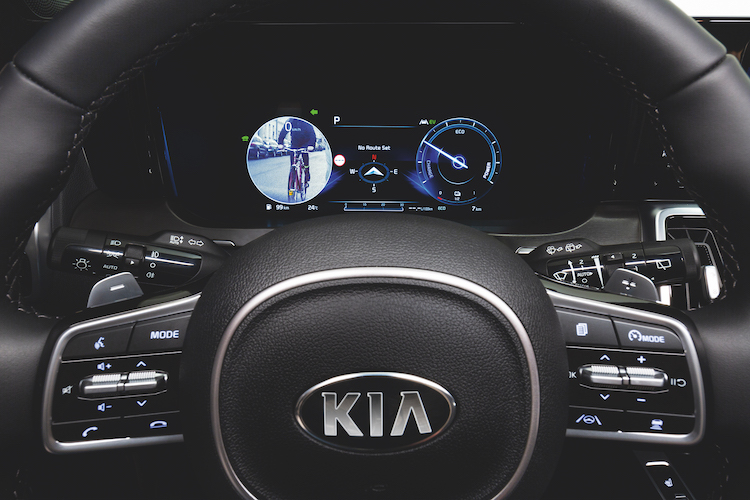 The Sorento is the first Kia vehicle in Europe to offer this advanced driving assistance feature, one of a range of functions enabled by the car’s new fully-digital “Supervision” 12.3-inch instrument cluster. END_OF_DOCUMENT_TOKEN_TO_BE_REPLACED 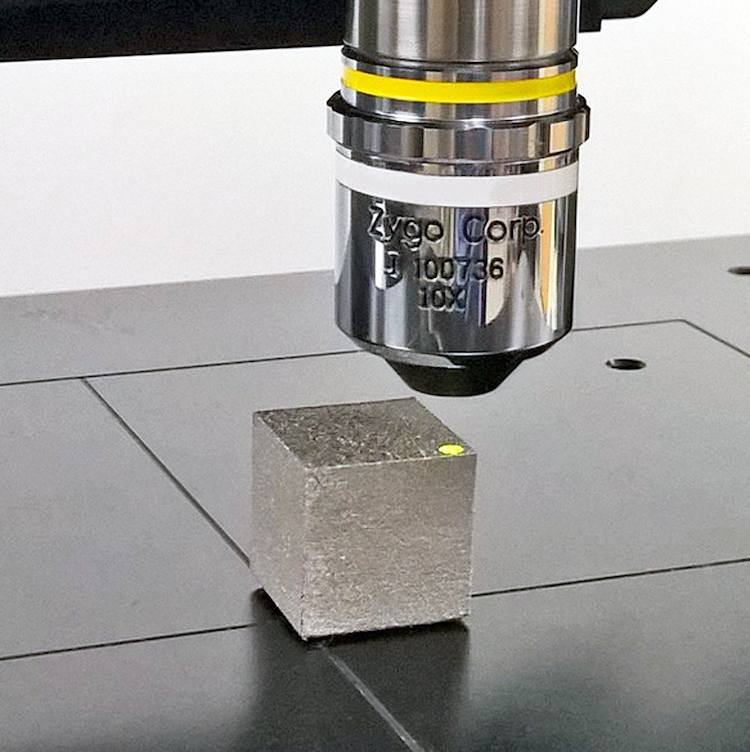 Undoubtedly there are many benefits associated with the use of additive manufacturing as a production technology.

Across industries, manufacturers exploit the fact that through the use of additive manufacturing they can not only build complex parts – in one piece – which were previously impossible, but they can also build stronger, lighter weight parts, reduce material consumption, and benefit from assembly component consolidation across a range of applications.

These advantages have been well documented during the last 10-20 years as additive manufacturing has emerged as a truly disruptive technology for not just prototyping but also production, and are invariably seen as being enabled by the additive hardware that builds the parts. END_OF_DOCUMENT_TOKEN_TO_BE_REPLACED 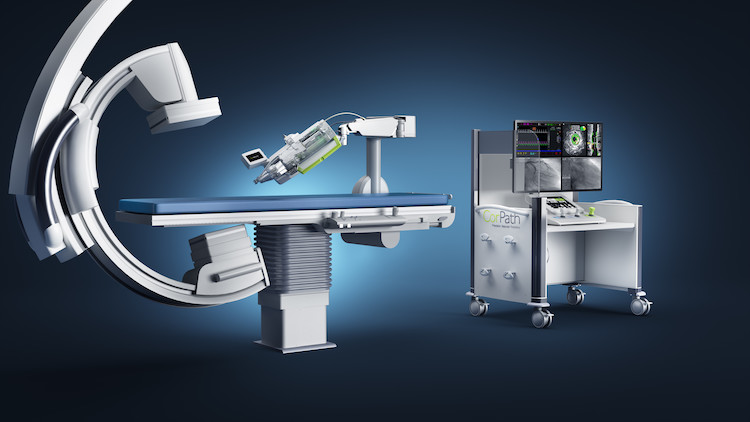 A surgical instrument developed by Corindus has been used in what is claimed to be the first remote-controlled heart operation using a robot. 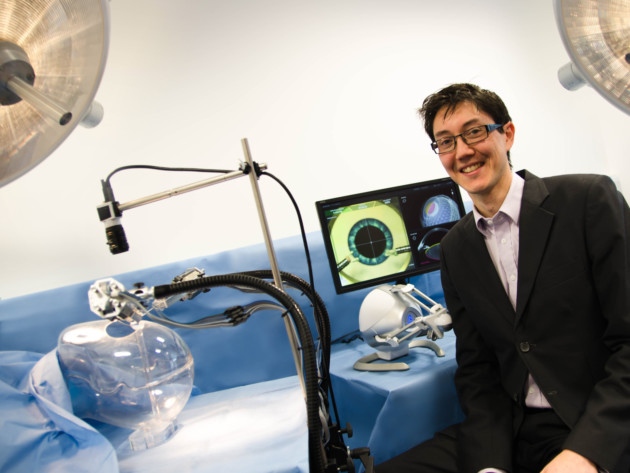 Surgical robots today are large and unwieldy. This causes a number of challenges in the operating theatre.

Setting up and managing the robots, for example, takes up valuable operating time. It’s also difficult to swap a robot in and out of a surgical procedure if traditional tools are more appropriate for some elements of an operation. And there are safety issues when clinical staff work in close proximity to a large piece of moving equipment.

So a surgeon has to weigh the benefits of surgical robotics against these limitations for each procedure where a robot is used.

There is an opportunity here – if we can simply make the robot smaller, many of these limitations disappear. It is much easier to move a small robot into an operating theatre, put it into position for an operation and move it out again afterwards. The safety concerns are also much reduced.  END_OF_DOCUMENT_TOKEN_TO_BE_REPLACED 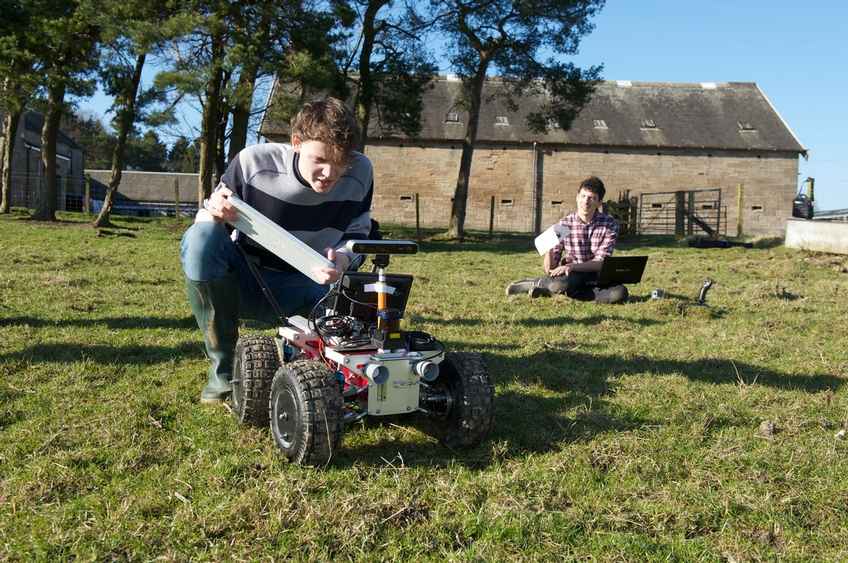 Martian robots – or more accurately, robot technology designed for use on Mars – could help improve crop yields on Earth, according to researchers.

A system developed originally to explore Mars has been transformed into an agricultural monitoring device for testing the quality of soil. It has the potential to reduce the environmental impact of farming.

The device consists of a mobile rover platform with a robotic arm which carries a soil sensing instrument. It is based on technology developed by the UK-based Science and Technology Facilities Council’s Rutherford Appleton Laboratory (STFC RAL) Space, and will be used in a new project being run by a team at the University of Strathclyde.  END_OF_DOCUMENT_TOKEN_TO_BE_REPLACED