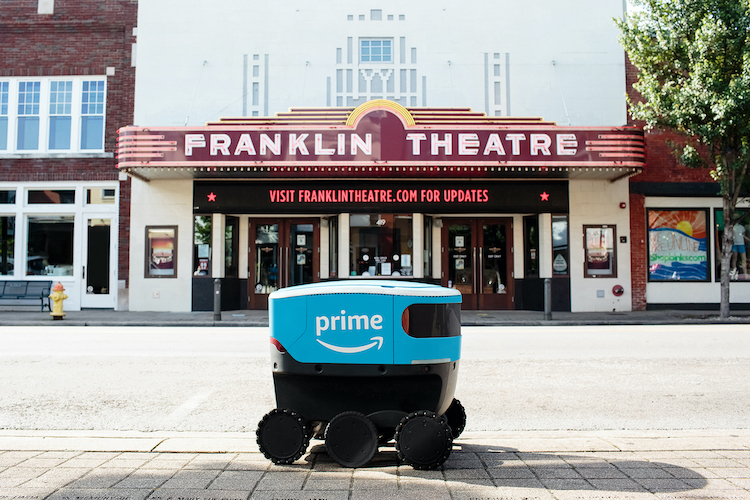 Amazon, the world’s biggest online retailer, is expanding its delivery robot trials to more US states.

The company had initially field tested its delivery robot in Snohomish County, in Washington state, as reported by Robotics and Automation News in January this year.

The deliveries in Washington were made using a robot called “Scout”, which look like they’re a modified version of Starship Technologies’ machine, and were being offered as part of Amazon’s Prime subscription service, which includes free deliveries on most orders. END_OF_DOCUMENT_TOKEN_TO_BE_REPLACED