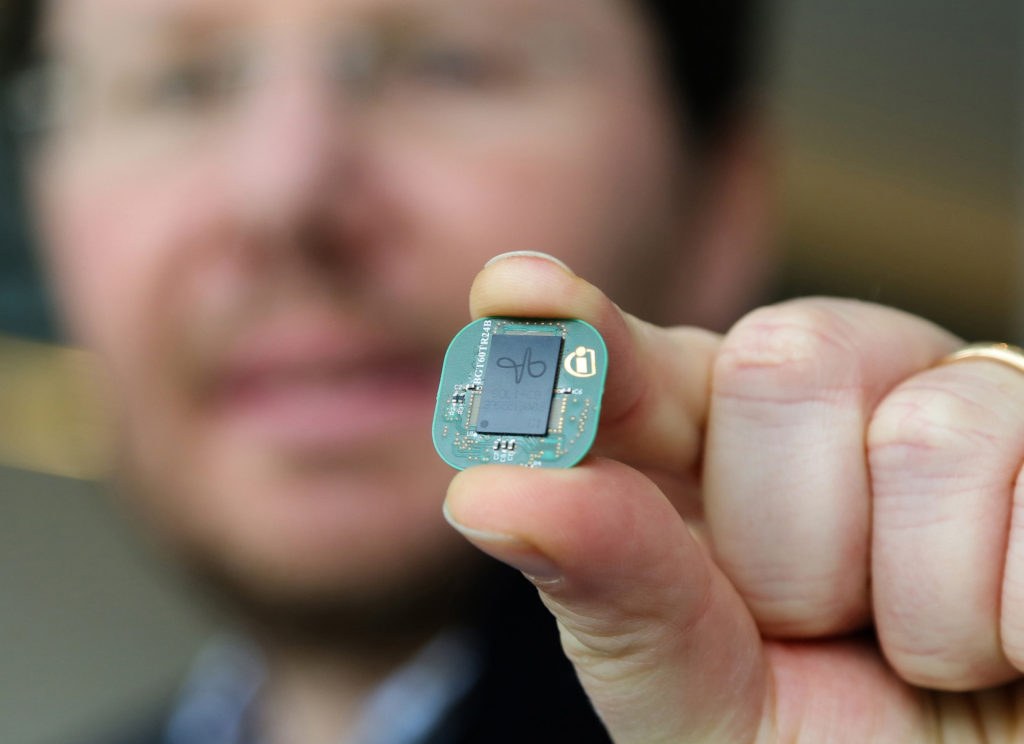 The radar technology – called “Soli” – was demonstrated at Google I/O through a smartwatch and a wireless speaker.  END_OF_DOCUMENT_TOKEN_TO_BE_REPLACED