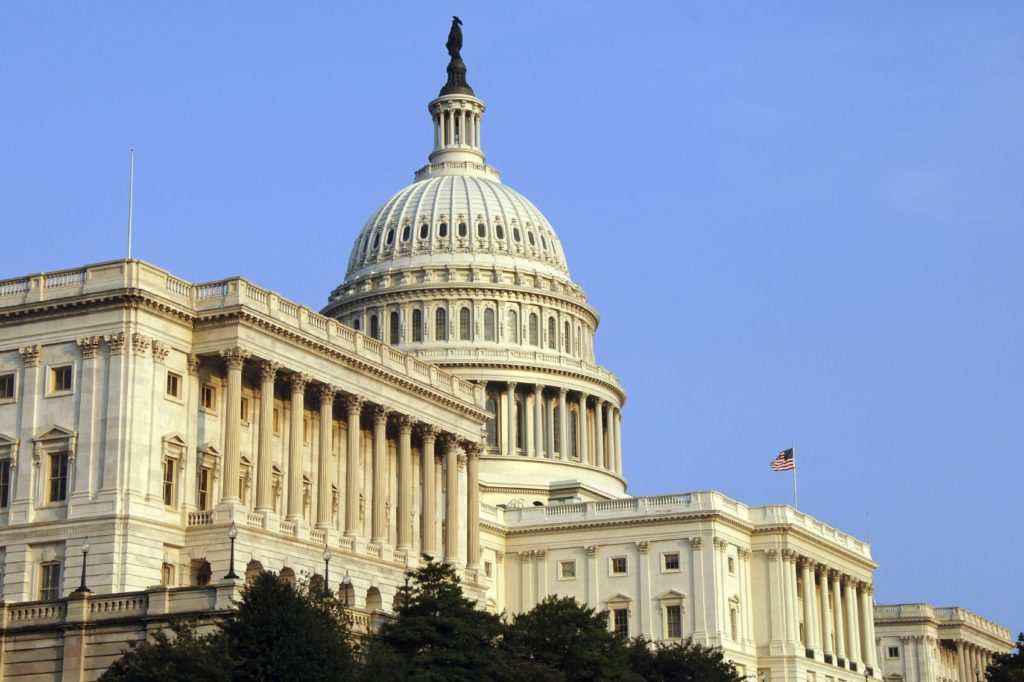 The US House of Representatives has passed a bill to create a national framework for the development and testing of driverless cars.

Until now, the situation has been that each individual state deals with automakers which want to test and develop autonomous cars in their area.

The new measure would allow automakers to acquire permits for up to 25,000 vehicles without meeting existing auto safety standards, according to Reuters.  END_OF_DOCUMENT_TOKEN_TO_BE_REPLACED