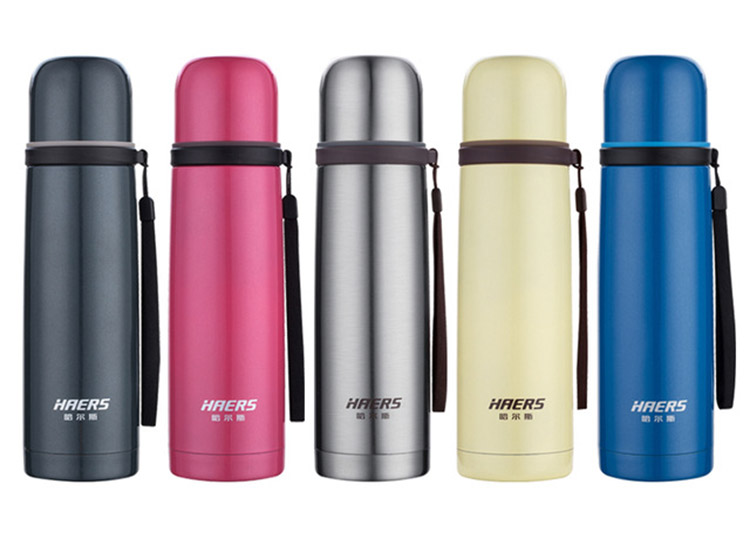 A large number of companies in China which make metal products are concentrated in one particular city, called Yongkang, also known as the “City of Metal”.

And, according to state news agency Xinhua, many of these companies are turning to robotic assembly lines to increase productivity.

The communist Chinese government outlet quotes one general manager of a company called Haers Vacuum Containers as saying: “A robot assembly line will be launched soon, and we are confident of surpassing the current leading producer this year.”  END_OF_DOCUMENT_TOKEN_TO_BE_REPLACED