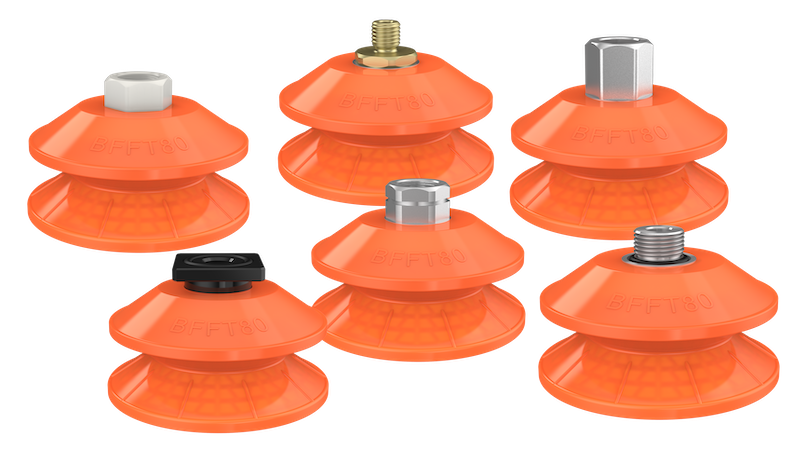 Piab has further broadened its already extensive range of what are called “end-effectors” – basically the “hands” for robotic arms.

Piab has extended its line of bellows flat friction suction cups to include a cup measuring 80 mm in diameter.

With this 80 mm cup, the company says it will fill the gap in its “highly competitive” range of DuraFlex friction cups. The new size BFFT80P-2 is available with 10 standard friction suction cup fittings. END_OF_DOCUMENT_TOKEN_TO_BE_REPLACED 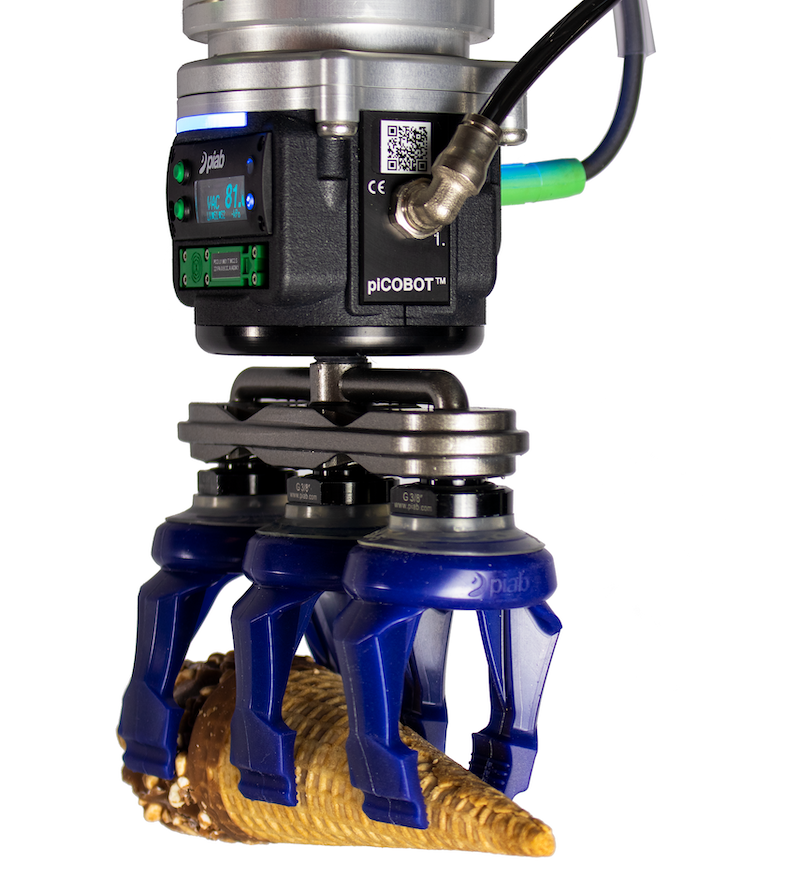 Piab has introduced a soft gripper – or end effector – for industrial robots. The company says its piSoftGrip range is developed for the automation of the food and chocolate industry.

Piab once again extends the pi-SoftGrip family with a new pinch gripper developed for the automation of the food/chocolate industry. The vacuum-based soft gripper can grip sensitive and lightweight oblong objects with odd geometries and/or objects with an unusual surface.

piSoftGrip has two gripping fingers and a sealed vacuum cavity, all made in one piece, resulting in a simple and robust product. END_OF_DOCUMENT_TOKEN_TO_BE_REPLACED 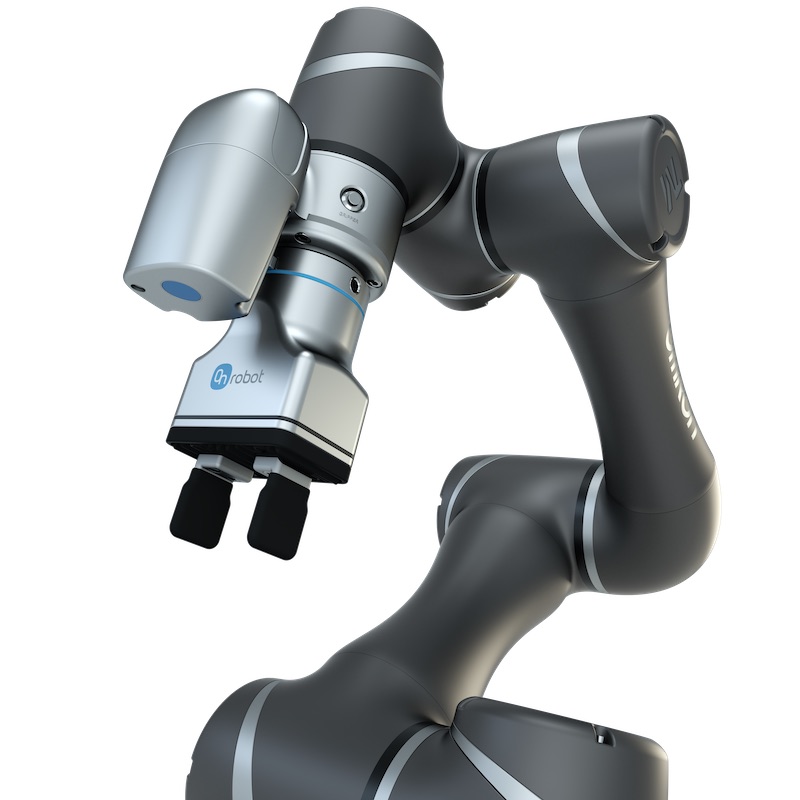 OnRobot has launched a new gripper for demanding applications. 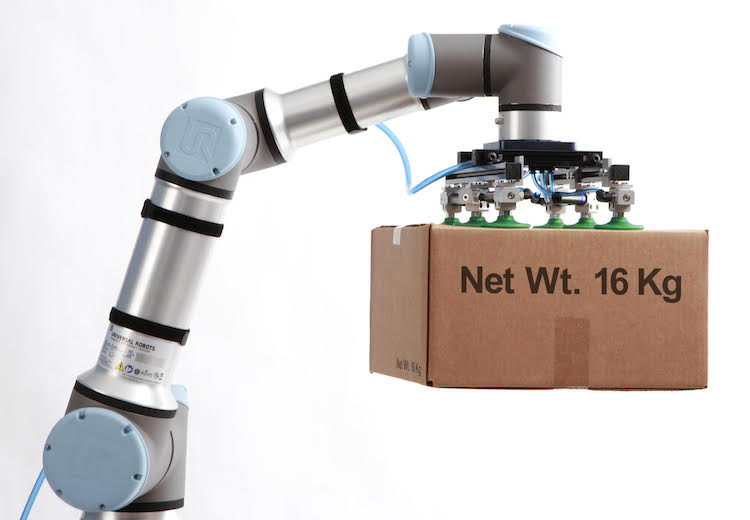 Most modern robots are built with both affordability and practicality in mind. This is because there is work that robots can do really well, and there are some simple things that human beings can do better than robots.

It is for this reason that collaborative robots have gained popularity in all major industries – robots that work alongside humans to not only increase productivity, but also safety in facilities.

Collaborative robots can be programmed to do almost any task. END_OF_DOCUMENT_TOKEN_TO_BE_REPLACED

Technology research and development company Cambridge Consultants has unveiled what it describes as a “dexterous robot with the human touch”. (See video below.)

Hank uses a pioneering sensory system embedded in its pneumatic fingers, providing a sophisticated sense of touch and slip, meaning it can emulate the human ability to hold and grip delicate objects using just the right amount of pressure.