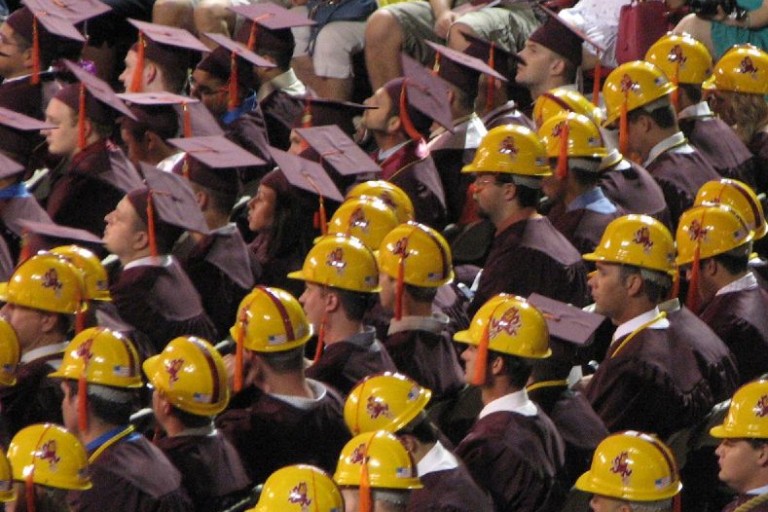 In those countries where there is a shortage, such as Germany and maybe the US, it’s not at crisis levels yet, but it’s a complication that large industrial companies are trying to alleviate in a variety of ways.  END_OF_DOCUMENT_TOKEN_TO_BE_REPLACED