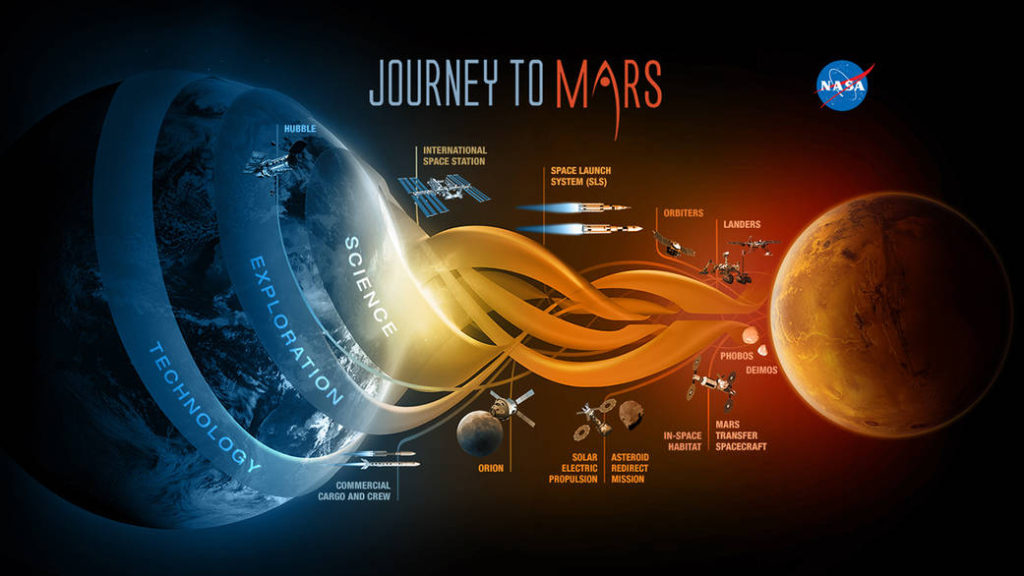 The scientists say they will leave within a few days after they’ve conducted their alien technology tests.  END_OF_DOCUMENT_TOKEN_TO_BE_REPLACED