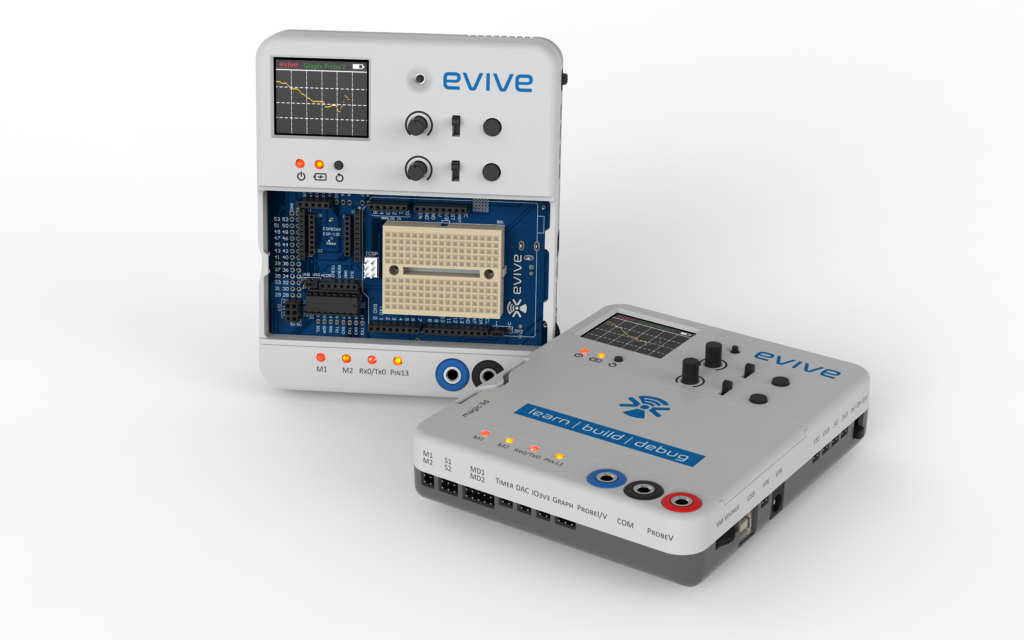 In exclusive comments to Robotics and Automation News, Akshat Agarwal, CTO and co-founder, says: “Evive is an Arduino based open-source platform for learning and prototyping electronics circuits, creating robots and hacking together IoT solutions. It has been designed as a one-stop solution for the student, hobbyist and maker communities.”  END_OF_DOCUMENT_TOKEN_TO_BE_REPLACED