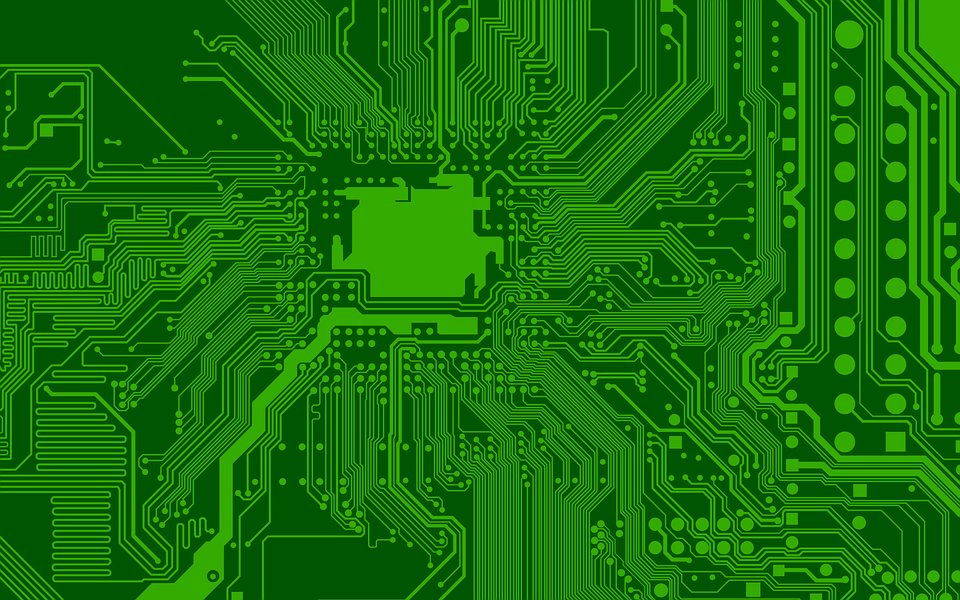 The four-quarters moving average, which compares the most recent four quarters to the prior four quarters, increased by 11.5 percent.

“For the second consecutive quarter, the EDA industry reported increases in all product categories and geographic regions,” said Walden Rhines, board sponsor for the ESD Alliance MSS and president and CEO of Mentor, a Siemens business.  END_OF_DOCUMENT_TOKEN_TO_BE_REPLACED