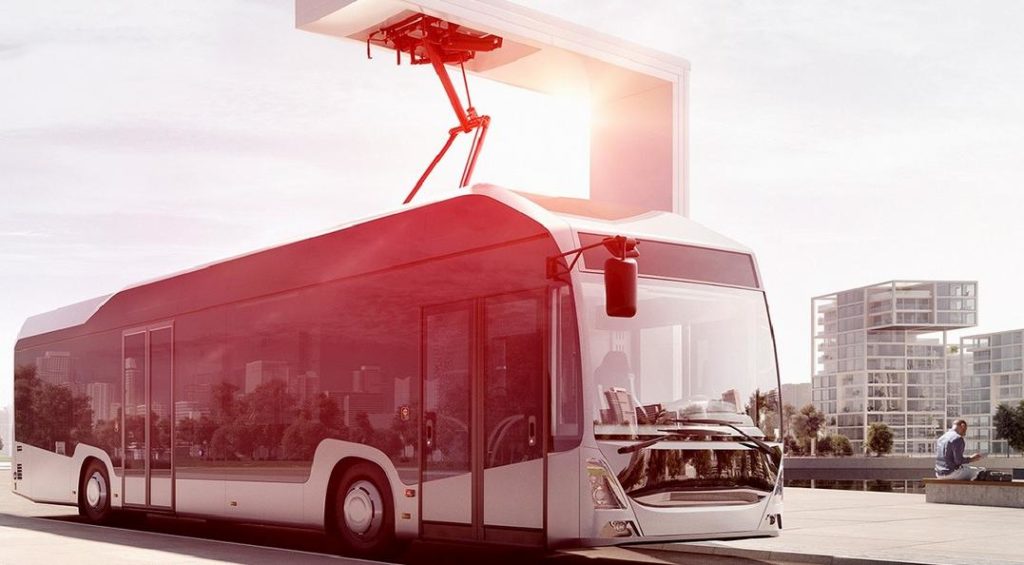 Visitors to Hannover Messe 2019 have been experiencing electric transportation in action with the installation of the fair’s first sustainable hybrid electric bus service.

Running from 1 to 5 April, Hannover Messe attracts some 220,000 visitors from around the world, this year, visitors are being transported around the site on a new emission-free hybrid shuttle bus, powered by ABB’s high-power chargers.

END_OF_DOCUMENT_TOKEN_TO_BE_REPLACED 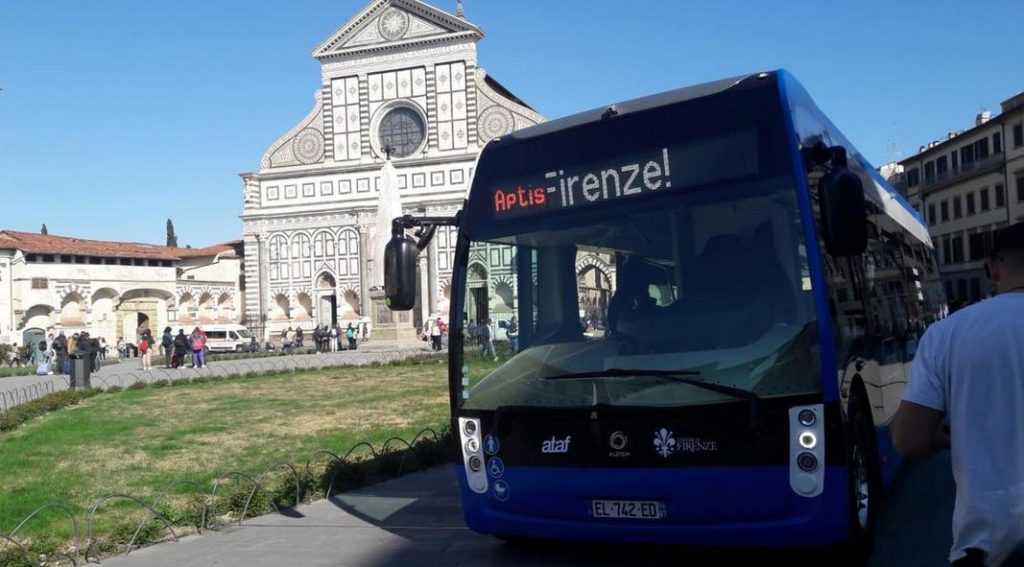