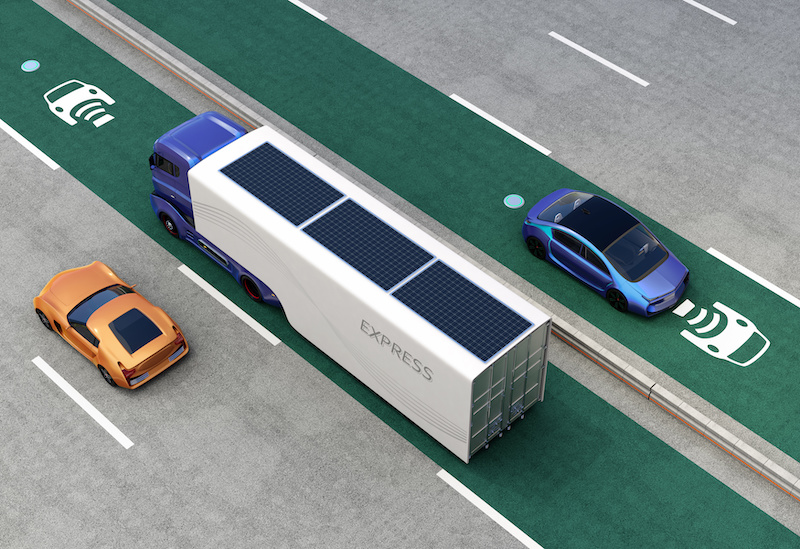 Michigan Governor Gretchen Whitmer has announced the award of a contract to build a first in the United States public wireless in-road charging system allowing electric vehicles to charge while in motion and stationary.

A company called Electreon has been selected to build an electric road system in Detroit as part of the inductive vehicle charging pilot program.

Governor Whitmer says: “As we aim to lead the future of mobility and electrification by boosting electric vehicle production and lowering consumer costs, a wireless in-road charging system is the next piece to the puzzle for sustainability. END_OF_DOCUMENT_TOKEN_TO_BE_REPLACED