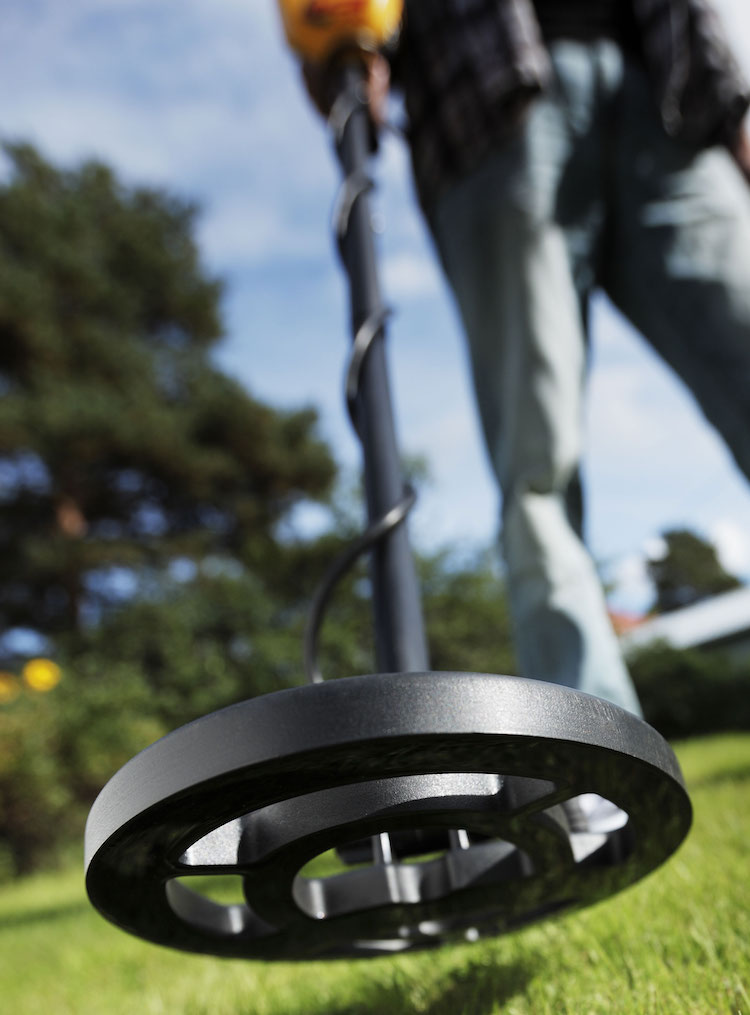 In case you have read about metal detecting as a hobby and want to try it for yourself, we want to provide you with some useful tips that will help you to go through the start easier.

There are a lot of devices that are suitable for newcomers, but it is quite important to choose one that will not have too much functionality and will not mislead you.

Before buying your very first metal detector, we recommend checking the best metal detectors for the beginners on this, the most popular website about metal detectors – https://detecthistory.com/best-metal-detectors-for-beginners/ – that were chosen specially for the people who just start. END_OF_DOCUMENT_TOKEN_TO_BE_REPLACED 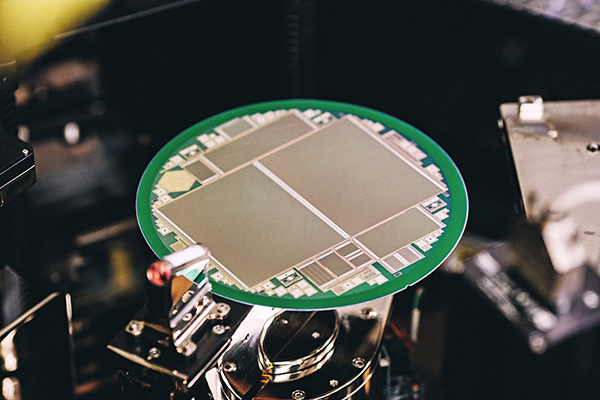 One of the things CERN scientists are researching at the moment is dark matter: Although it may well have five times the mass of visible matter in the universe, this extent can only be indirectly proved. With a bit of luck, CERN will also succeed in generating dark matter.  END_OF_DOCUMENT_TOKEN_TO_BE_REPLACED