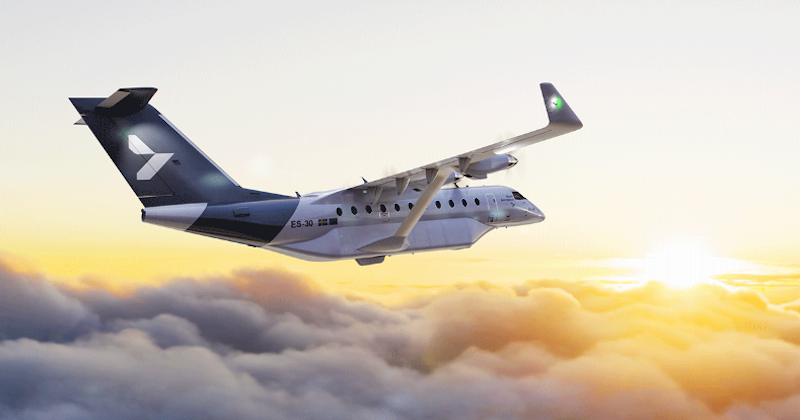 As part of the extensive electrification in these aircraft, Heart Aerospace must address the complexity of the Electrical Wiring Interconnect System (EWIS) while also addressing electrical system compliance risk. END_OF_DOCUMENT_TOKEN_TO_BE_REPLACED 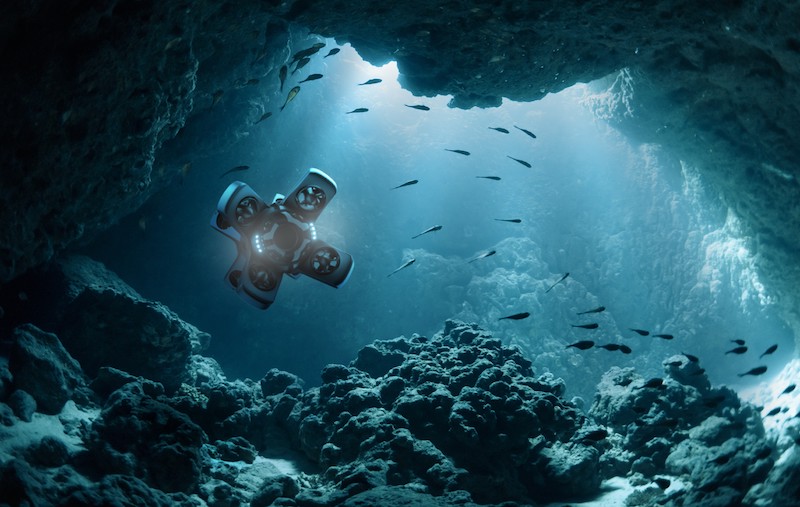 A Belgian-Spanish startup called uWare Robotics says it has developed the “first end-to-end technology to map and monitor coastal ecosystems”.

uWare says its system consists of a number of proprietary hardware and software technologies, including an autonomous underwater vehicle, called the uOne.

Designed for maximum mobility, stability, cost-effectiveness, and autonomy, the uOne allows for data collection at “five times the speed of a diver” and with the precision of a robot, claims uWare. END_OF_DOCUMENT_TOKEN_TO_BE_REPLACED

Fujitsu, in partnership with other companies and academic institutions, has developed a computing system that will enable the prediction of tsunamis – massive, sudden floods caused by turbulence at sea.

The International Research Institute of Disaster Science at Tohoku University, the Earthquake Research Institute at the University of Tokyo, and Fujitsu Laboratories have developed an artificial intelligence model that will empower disaster management teams with the ability to predict tsunami flooding in coastal areas in near real-time.

The system harnessed the computational power of what is claimed to be “the world’s fastest supercomputer”, Fugaku, jointly developed by Riken and Fujitsu. END_OF_DOCUMENT_TOKEN_TO_BE_REPLACED