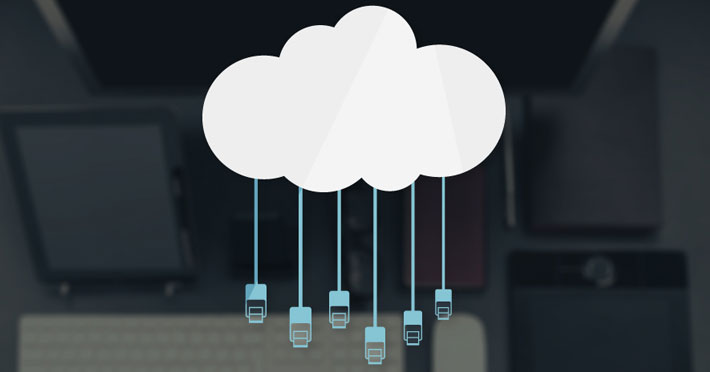 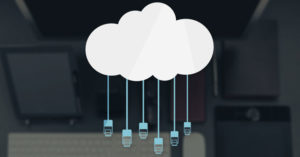 A Chinese company called CloudMinds says it has created what it says is a “cloud intelligence ecosystem” for robotics.

CloudMinds specialises in the research, development and manufacturing of cloud intelligence-based applications.

It has several investors, including SoftBank Group, the Japanese multinational telecommunications and Internet firm.  END_OF_DOCUMENT_TOKEN_TO_BE_REPLACED