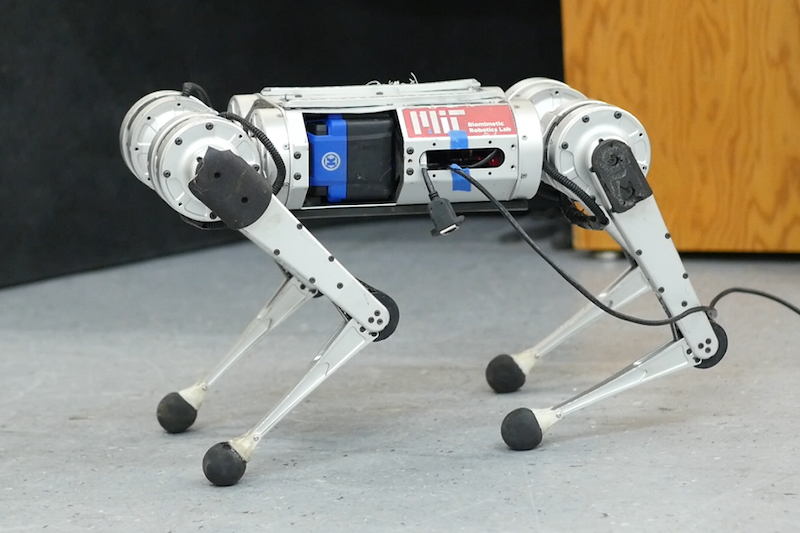 It’s been roughly 23 years since one of the first robotic animals trotted on the scene, defying classical notions of our cuddly four-legged friends.

Since then, a barrage of the walking, dancing, and door-opening machines have commanded their presence, a sleek mixture of batteries, sensors, metal, and motors. END_OF_DOCUMENT_TOKEN_TO_BE_REPLACED 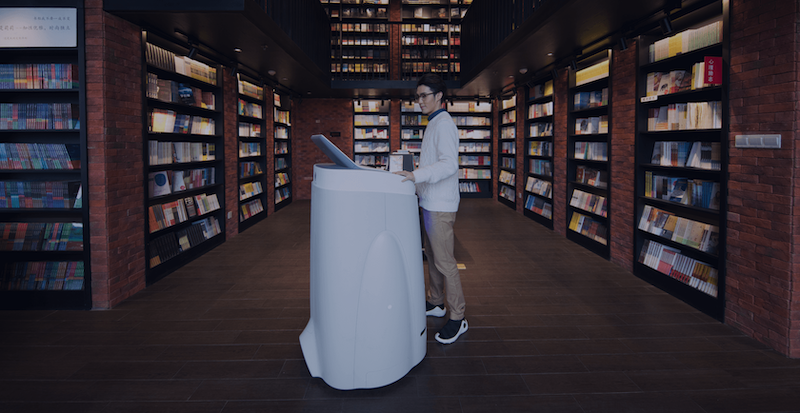 Through this targeted and proactive customer engagement, FanBot is proven to achieve sales volume four times that of a traditional vending machine, selling one beverage every 110 seconds. END_OF_DOCUMENT_TOKEN_TO_BE_REPLACED 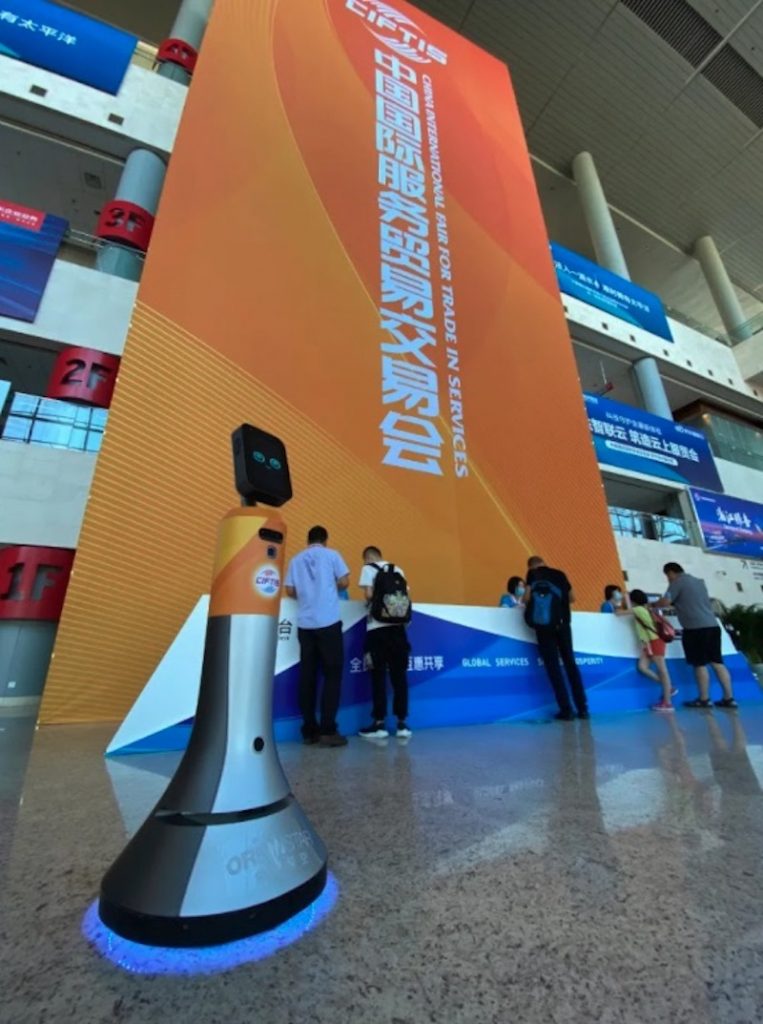 Cheetah Mobile says it has launched its exhibition solutions in response to “the shifting environment in the events and trade show industry due to Covid-19”.

Implemented together, these robots help event planners and exhibitors provide contactless check-in, event information and venue layout guidance for in-person attendees or for those online. END_OF_DOCUMENT_TOKEN_TO_BE_REPLACED 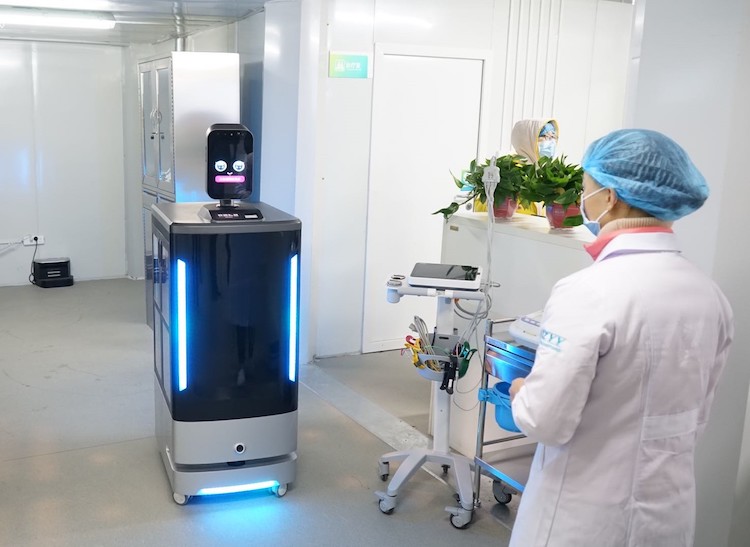 The locations include Wuhan’s Huoshenshan Hospital, the emergency specialty field hospital that was built in 10 days in response to the virus outbreak. END_OF_DOCUMENT_TOKEN_TO_BE_REPLACED