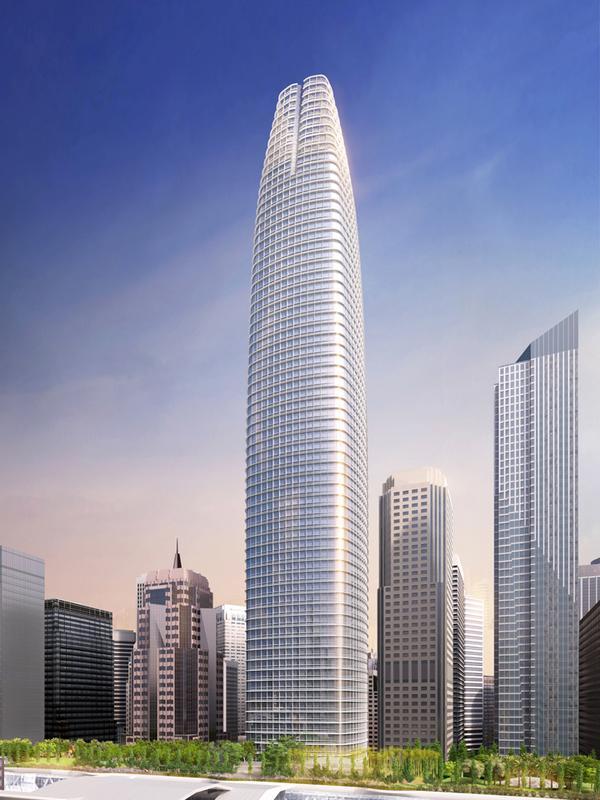 Salesforce has signed a “definitive agreement” to buy startup company PredictionIO, which owns an open source machine learning server for developers and data scientists to build and deploy predictive applications.

“We couldn’t be more excited to join Salesforce,” writes Simon Chan, co-founder and CEO of PredictionIO, on his blog.

Just over six months ago, UK-based PredictionIO raised $2.5 million in seed funding from a number of investors, including Stanford University’s StartX Fund. END_OF_DOCUMENT_TOKEN_TO_BE_REPLACED