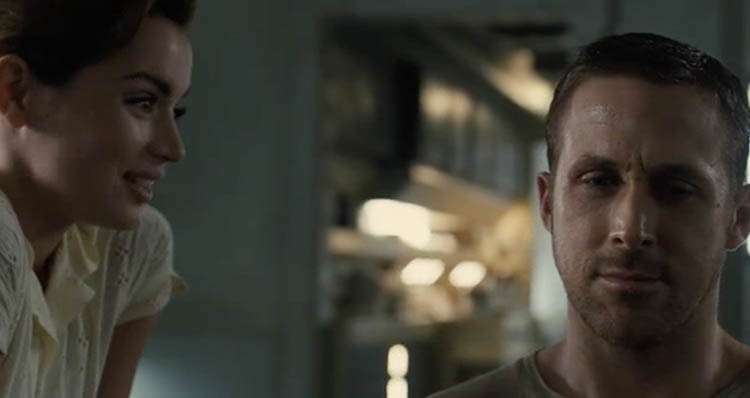 And who can blame the studio and director for that? The original is regarded as a cult classic. It was based on a short story called Do Androids Dream of Electric Sheep?, written by Philip K. Dick, widely regarded as one of the best science fiction writers ever. It was directed by Ridley Scott and starred Harrison Ford, Rutger Hauer and Sean Young – all at the peak of their skills and charisma.  END_OF_DOCUMENT_TOKEN_TO_BE_REPLACED