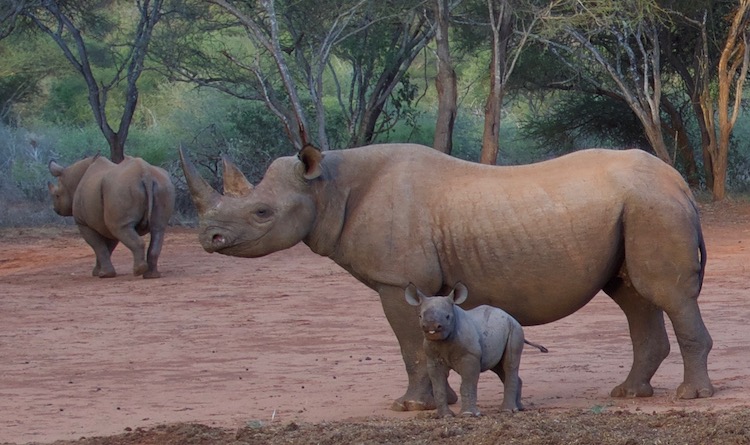 Since 2016 Smart Parks has been working on improving the security of this vulnerable species.  END_OF_DOCUMENT_TOKEN_TO_BE_REPLACED