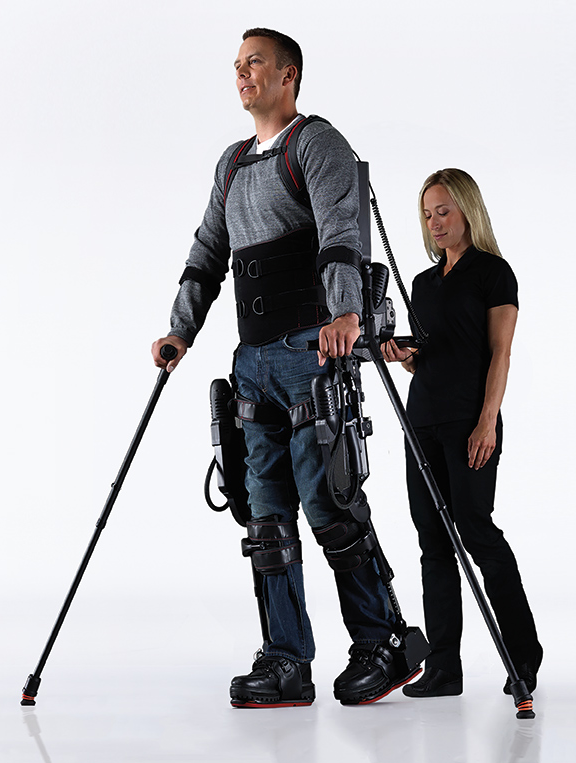 Ekso Bionics, Inc. is to establish a joint venture to develop and serve the exoskeleton market in China and other Asian markets and to create a global exoskeleton manufacturing centre.

The joint venture will develop, sell and support exoskeleton products into China, Hong Kong, Singapore, and Malaysia, and will be capitalized at greater than $100 million over its term.

END_OF_DOCUMENT_TOKEN_TO_BE_REPLACED 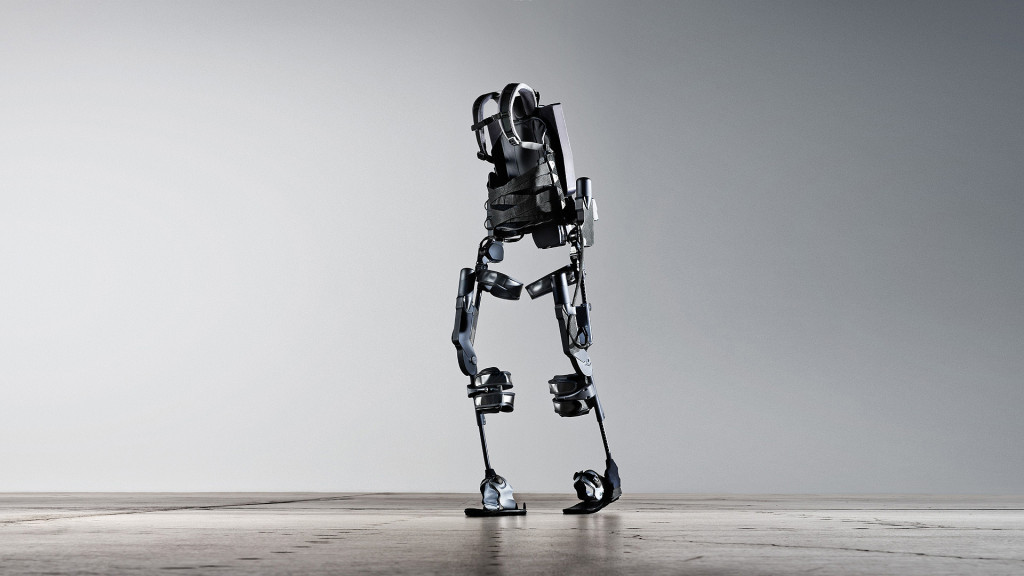 The new initiative is focused on the creation of a groundbreaking flexible exoskeleton designed to reduce the wearer’s energy output while also assisting with load carriage.

This is the fourth time Darpa has tapped the company’s Ekso Labs division for its unparalleled exoskeleton knowledge to develop a more advanced generation of exoskeletons. END_OF_DOCUMENT_TOKEN_TO_BE_REPLACED 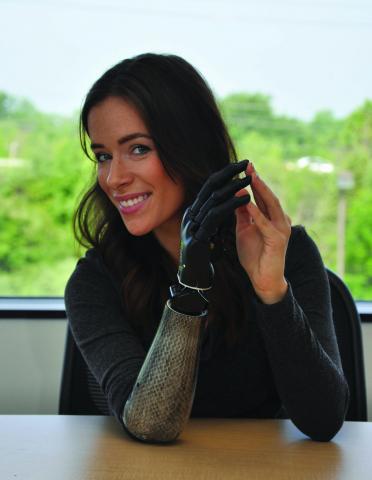 Touch Bionics’ growth was driven by strong results from its European markets, most notably in Germany, and also in France, where the i-limb is now officially approved and funded by the French governmental health authorities.  END_OF_DOCUMENT_TOKEN_TO_BE_REPLACED

This study is investigating the impact of gait training with the Ekso GT on functional independence of 80 patients with impaired gait as a consequence of stroke, when compared to conventional physiotherapy alone.  END_OF_DOCUMENT_TOKEN_TO_BE_REPLACED