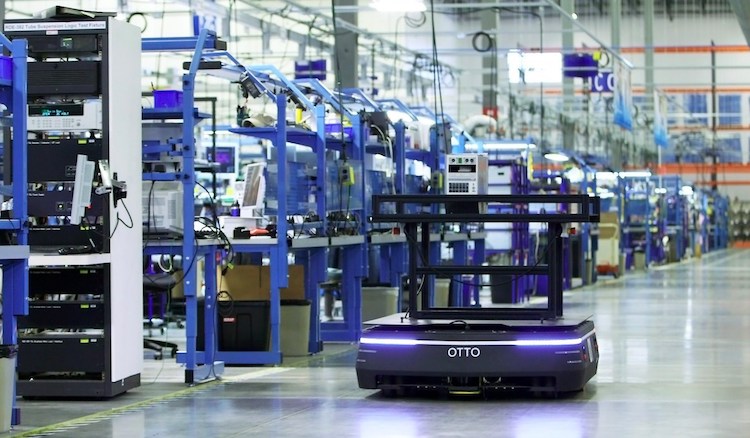 Otto Motors, a division of Clearpath Robotics, has raised $29 million in Series C funding. The company says the new funds will be used for the continued expansion of its autonomous mobile robot platform.

Including this Series C round, Otto Motors has now raised a total of $83 million in funding. END_OF_DOCUMENT_TOKEN_TO_BE_REPLACED