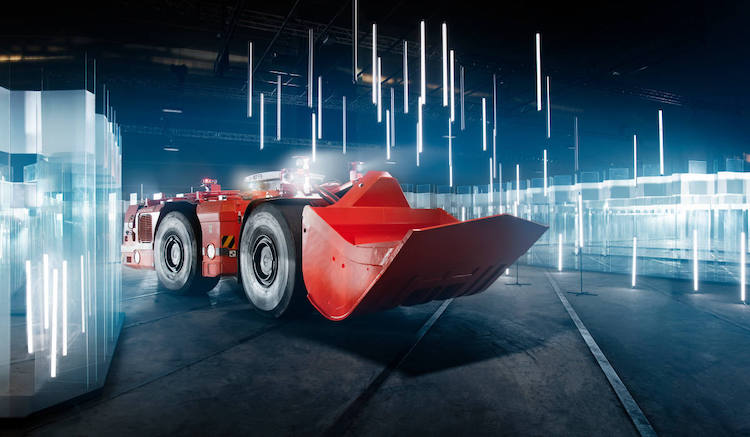 But in the mining industry, driverless vehicles have been around a long time and have been busy being productive. The Sandvik loaders are about the size of a truck.  END_OF_DOCUMENT_TOKEN_TO_BE_REPLACED