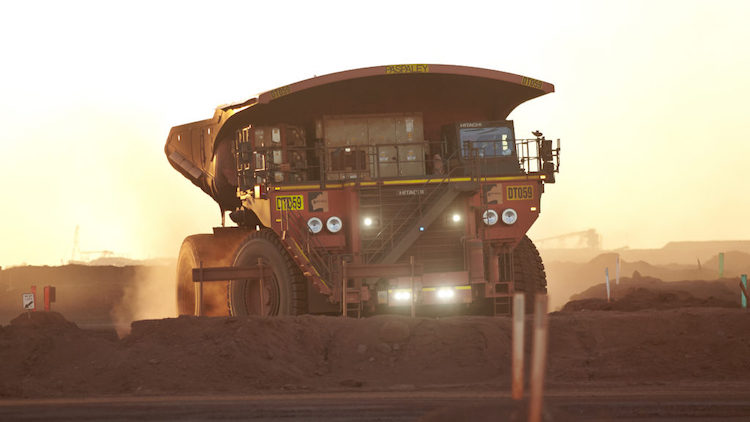 For its part, ASI Mining will supply the technology and systems to convert Roy Hill’s mixed fleet of 77 haul trucks from manned to autonomous operation. The project also includes integration with Fleet and other Mining Management Systems. END_OF_DOCUMENT_TOKEN_TO_BE_REPLACED 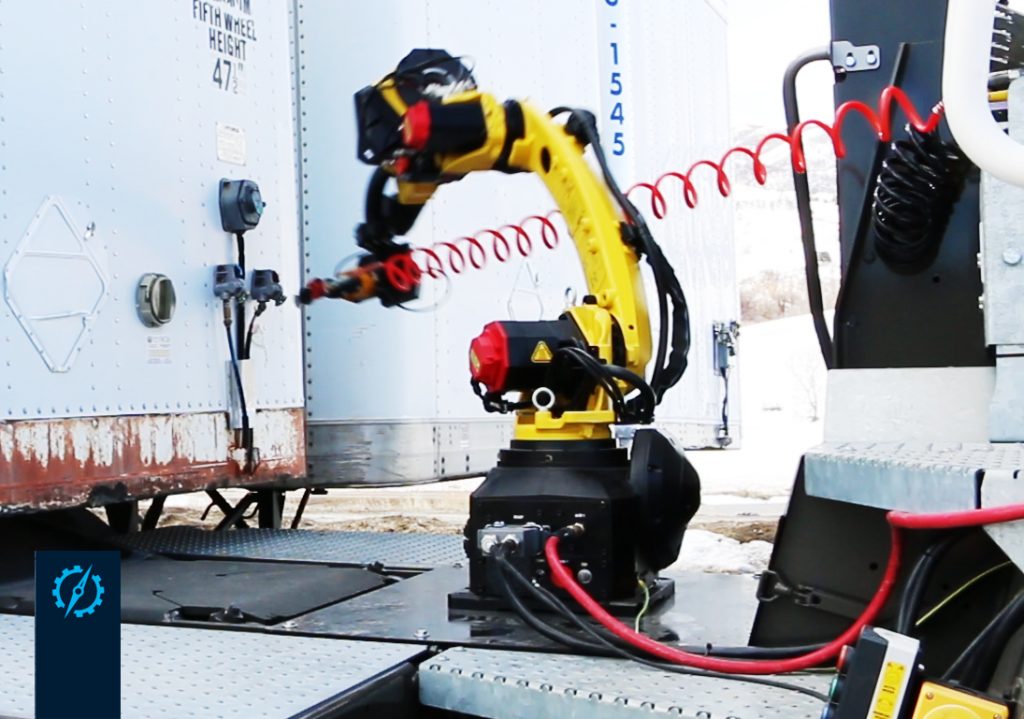 Autonomous Solutions Inc has launched an unmanned yard truck solution. The system is basically an industrial robotic arm on the back of a driverless truck. (See video below.)

The technology combines the expertise of four companies:

ASI’s Mobis software gives operators real-time awareness and control of a fleet of unmanned trucks, each of which is driven by ASI’s proven autonomous vehicle technology. END_OF_DOCUMENT_TOKEN_TO_BE_REPLACED

Autonomous Solutions, Inc. (ASI) was voted a Gold winner in the 2018 Edison Awards in April for its work in the development of the Autonomous Tractor Concept with CNH Industrial and its brands Case IH and New Holland Agriculture.

The Edison Awards, celebrating 31 years of honouring the best in innovation and excellence in the development of new products and services, made the announcement at the April event at The Capitale in New York City.

ASI is the autonomous technology provider for CNH Industrial, parent company of Case IH and New Holland Agriculture and jointly announced the Autonomous Tractor Concept with those companies in late 2016.

END_OF_DOCUMENT_TOKEN_TO_BE_REPLACED 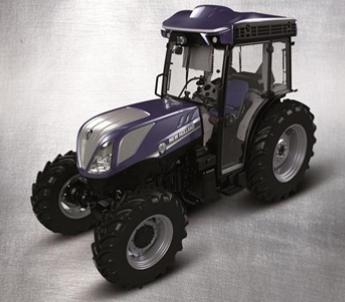 A partnership agreement has been announced between ASI, New Holland Agriculture, and E. & J. Gallo Winery, the largest family-owned winery in the world, to operate the autonomous vehicles in their vineyard operations.

Similarly, there has also been a partnership announced between ASI, Case IH, and Campbell Soup Company’s Bolthouse Farms, one of North America’s largest vegetable growers.

END_OF_DOCUMENT_TOKEN_TO_BE_REPLACED 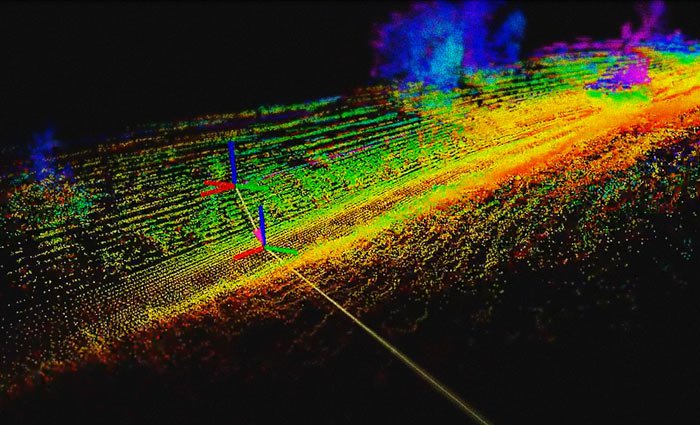 Autonomous Solutions Inc (ASI) says advances in sensor technology is creating more opportunities in the autonomous vehicles sector, adding that the sensors are getting cheaper.

Each autonomous vehicle system employs a set of sensors that provide environmental feedback for safety, navigation, and other essential vehicle functions.

Up until this point, sensors with high levels of accuracy have been too expensive for most users to afford, but that is rapidly changing. END_OF_DOCUMENT_TOKEN_TO_BE_REPLACED