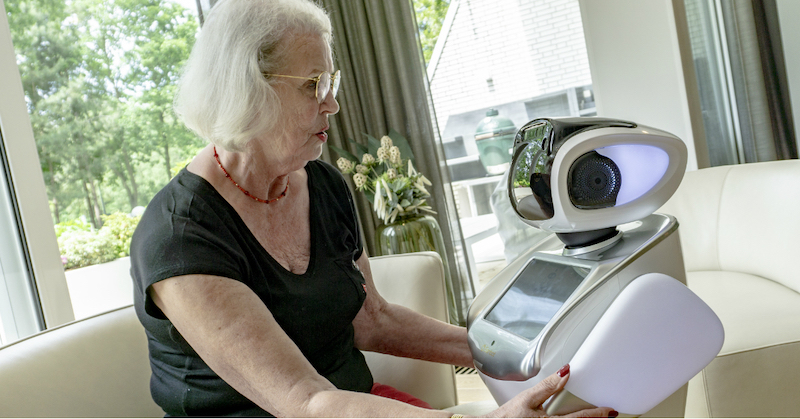 Lockdowns around the world caused by the coronavirus pandemic have provided a boost to the consumer robotics market, according to ABI Research.

The consumer robotic market pushed through the pandemic’s disruption to deliver continued growth in 2020 as consumers spent more time at home and invested in robotic offerings that made life simpler. 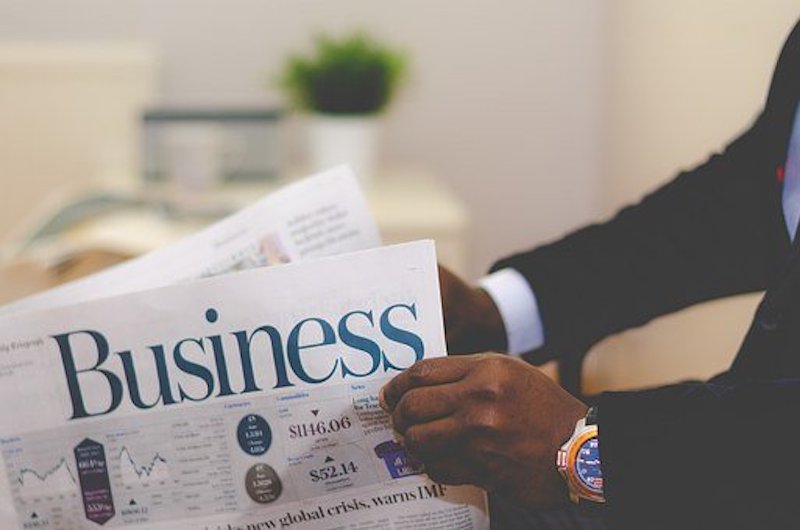 If you ask just about anyone on the street corner, they could tell you a few reasons why businesses fail. Usually, someone would say that a business fails because they run out of money. While this is very true, there are many more problems than that.

I have come up with a few reasons why some businesses are failing, and how they can get back on track. It is one thing to know why a business is failing, but it is a totally different animal to actually come up with a plan to succeed. END_OF_DOCUMENT_TOKEN_TO_BE_REPLACED