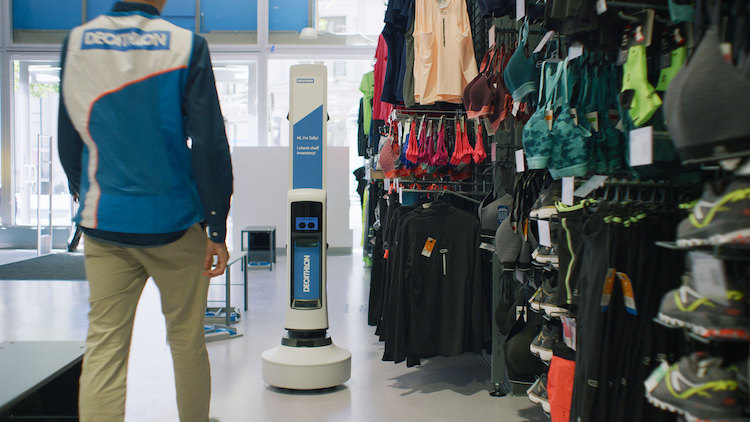 As the world emerges from the global pandemic, retail is growing at levels not seen in the last two decades. Retail sales grew by 7 percent in 2020 and by over 14 percent in 2021, which is in stark contrast to the 3.7 percent annual growth between 2010 and 2019.

The increased demand for retail has put a strain on supply chains and retail operations worldwide. As a result, retailers and stakeholders are turning to automation solutions such as mobile robotics for operational ease.

According to global technology intelligence firm ABI Research, worldwide commercial robot revenue in retail stores will have a Compounded Annual Growth Rate (CAGR) of over 25 percent from 2022 to 2030 and exceed $8.4 billion by 2030. END_OF_DOCUMENT_TOKEN_TO_BE_REPLACED