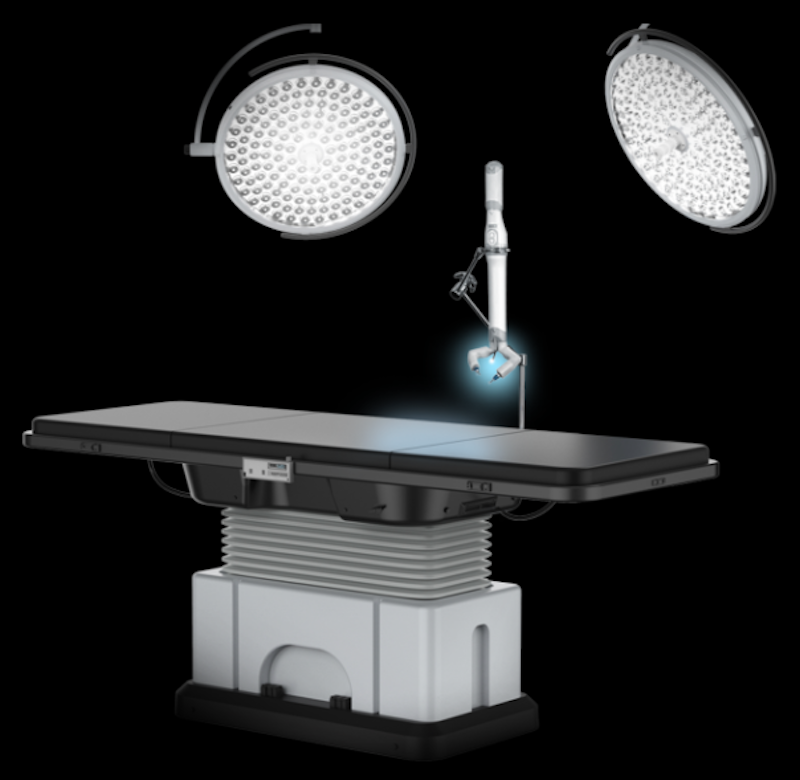 Virtual Incision, a medical device company which claims to be “pioneering the world’s first miniaturized robotic-assisted surgery platform”, says its MIRA Platform will be launched into space to test its skills in a mission aboard the International Space Station.

The opportunity is driven by a recently awarded grant from the National Aeronautics and Space Administration, and is a technology demonstration scheduled for 2024.

John Murphy, CEO of Virtual Incision, says: “The Virtual Incision MIRA platform was designed to deliver the power of a mainframe robotic-assisted surgery device in a miniaturized size, with the goal of making RAS accessible in any operating room on the planet.

“Working with NASA aboard the space station will test how MIRA can make surgery accessible in even the most faraway places.”

Although it is not yet available for sale, MIRA is currently in the final stages of its US clinical trial under an Investigational Device Exemption to support US Food and Drug Administration market authorization.

Weighing approximately 2 pounds, its small size makes it appealing to surgeons and hospital staff and also makes it ideal for use within the tight space and mass requirements of a long-duration space mission.

Once aboard, MIRA will operate inside a microwave-oven-sized experiment locker and perform activities that simulate those used in surgery, such as cutting simulated tissue and manipulating small objects.

Shane Farritor, co-founder and chief technology officer at Virtual Incision, says: “NASA has ambitious plans for long-duration space travel, and it’s important to test the capabilities of technology that may be beneficial during missions measured in months and years.

“MIRA continues to push the boundaries of what’s possible in RAS, and we are pleased with its performance so far during clinical trials. We’re excited to take it a step further and help identify what could be possible in the future as space travel is becoming more of a reality for mankind.”

Farritor serves as professor of engineering at the University of Nebraska-Lincoln, where he has led research on the potential use of surgical robots in space.