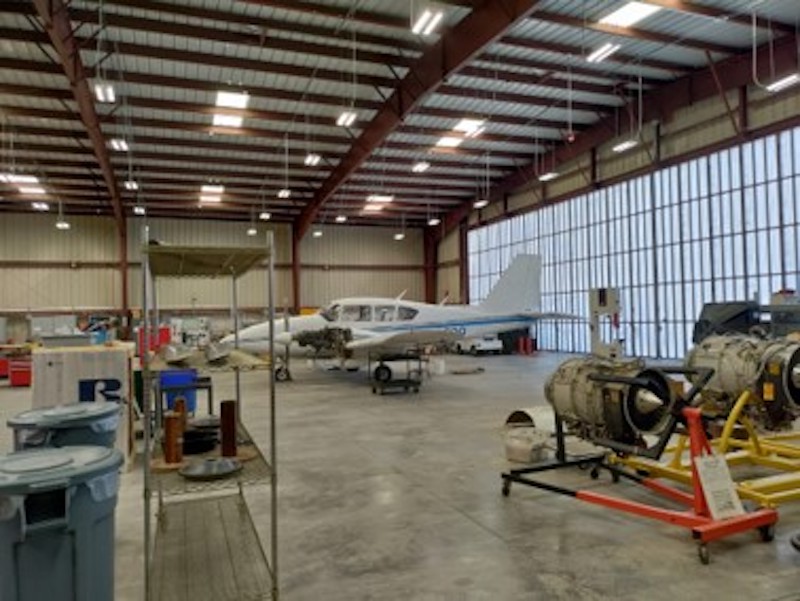 Los Angeles-based Hydroplane is participating in the 2022 European Business Aviation Convention & Exhibition (EBACE2022) May 23-25, 2022, where it will showcase its work toward a modular hydrogen fuel cell powerplant for aviation and mobile energy storage.

Hydroplane’s large 9m x 9m booth is located in EBACE’s Innovation Zone in the company of the most pioneering future aviation technologies.

Hydroplane CEO Dr Anita Sengupta will also participate in EBACE’s Newsmakers Luncheon on May 23 from 12 to 1.30 pm. She is serving on the “Sustainability – A Flight Plan for the Future” panel, which highlights visionaries making inroads in tomorrow’s sustainable aviation fuels and offsetting solutions.

Sengupta, a former NASA engineer turned entrepreneur, says: “We are thrilled to share our work toward a future of clean aviation solutions at EBACE2022, Europe’s premiere event to experience future forward aviation technologies.

“Once proven on these platforms, the powerplant will then expand to support regional-range aircraft, reducing operating costs while boosting sustainability for business aviation.”

Dan Hubbard, senior vice president of communications at NBAA, says: “Dr Sengupta envisions a future of sustainability for business aviation and is a real thought leader in this space.

“We’re thrilled to have her as part of our Newsmaker’s Luncheon and as a larger part of sustainable aviation.”

Hydroplane is on track to fly its demonstrator aircraft in 2023.