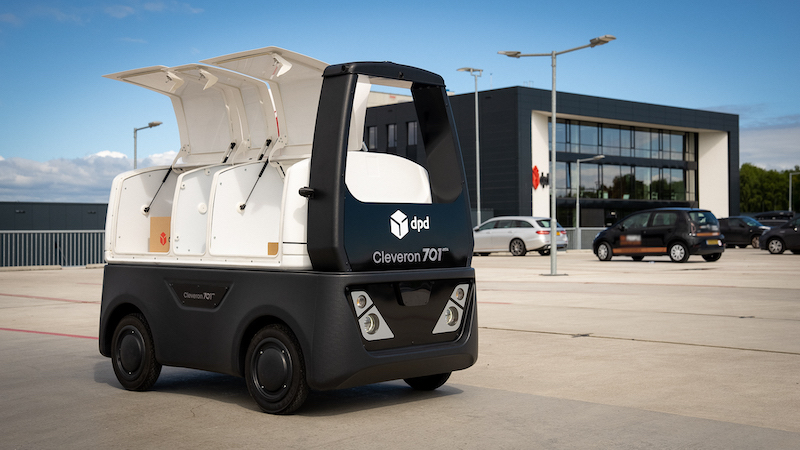 The Estonian-based technology company Cleveron‘s unmanned autonomous vehicle took on the city of Eindhoven, the Netherlands, to be part of a five-day pilot project carried out by logistics giant DPD Netherlands in partnership with Cleveron.

This marks the start of bringing autonomous delivery services to the public streets of the Netherlands, says Cleveron.

The rapid growth of e-commerce has changed the playing field for companies operating in the retail and logistics sector. END_OF_DOCUMENT_TOKEN_TO_BE_REPLACED 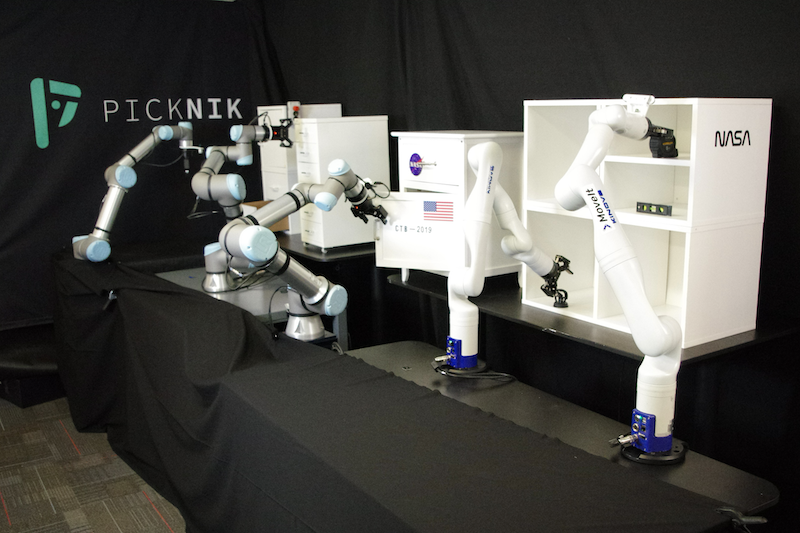 In space missions, for example, robotic arms are used to repair satellites and augment astronauts inside space stations, and will also be used to build the future Moon base. END_OF_DOCUMENT_TOKEN_TO_BE_REPLACED 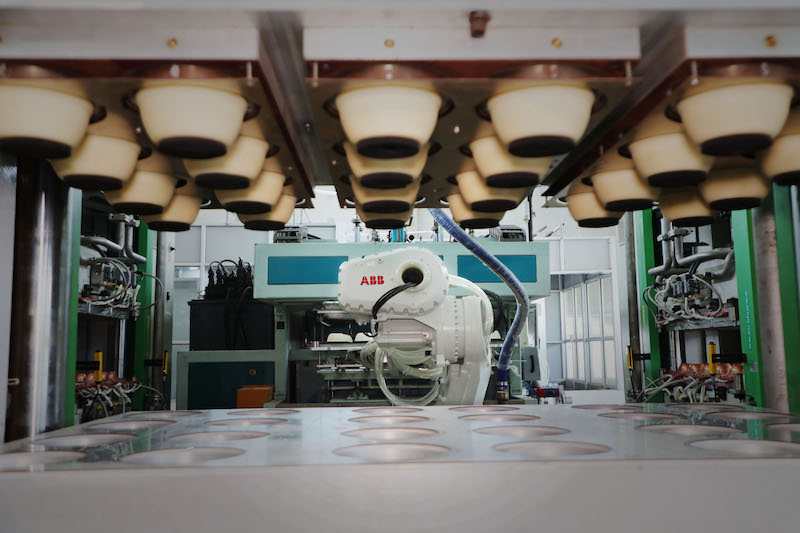 ABB Robotics has signed an agreement to collaborate with California-based Zume, a global provider of innovative, compostable packaging.

ABB will supply robotic cells that will enable Zume’s production of sustainable packaging on a global scale, helping to reduce reliance on single-use plastics.

ABB will integrate and install more than 1,000 molded fiber manufacturing cells (MFC) – including up to 2,000 robots at Zume customer’s sites worldwide over the next five years. END_OF_DOCUMENT_TOKEN_TO_BE_REPLACED 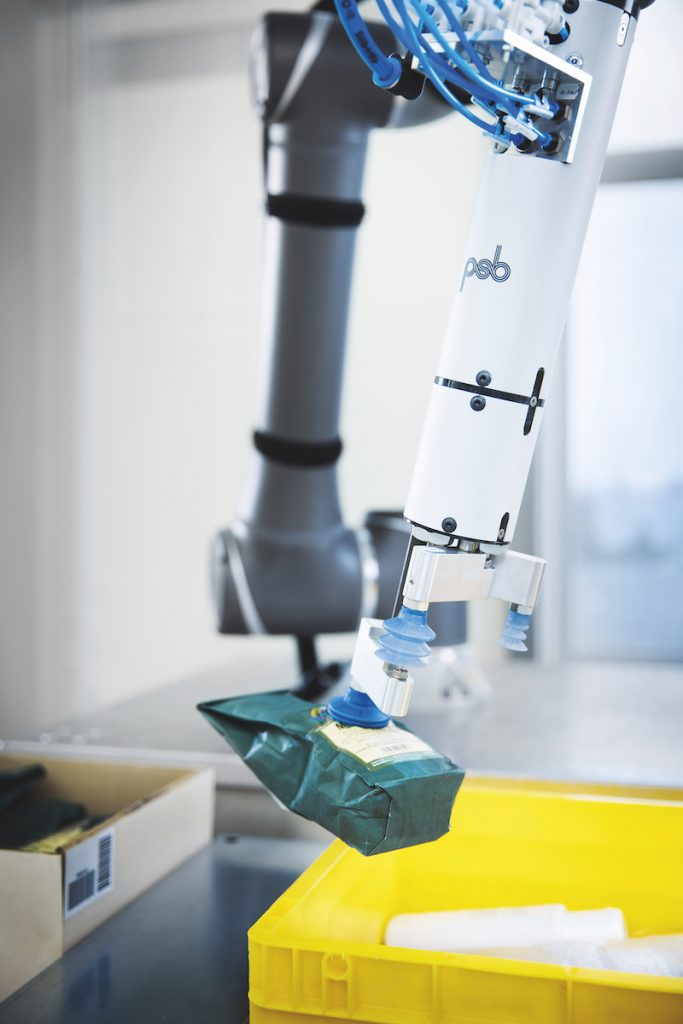 In intralogistics, there has been a lot of hype about robots for some years now, whether in trade journals or at fairs.

Most of them are classic six-axis articulated robots that are looking for their way out of a production environment and into logistics.

The main driver here is the labour shortage, the big challenge not a technical component like the robot or the gripper, but the design of an overall economic process. END_OF_DOCUMENT_TOKEN_TO_BE_REPLACED 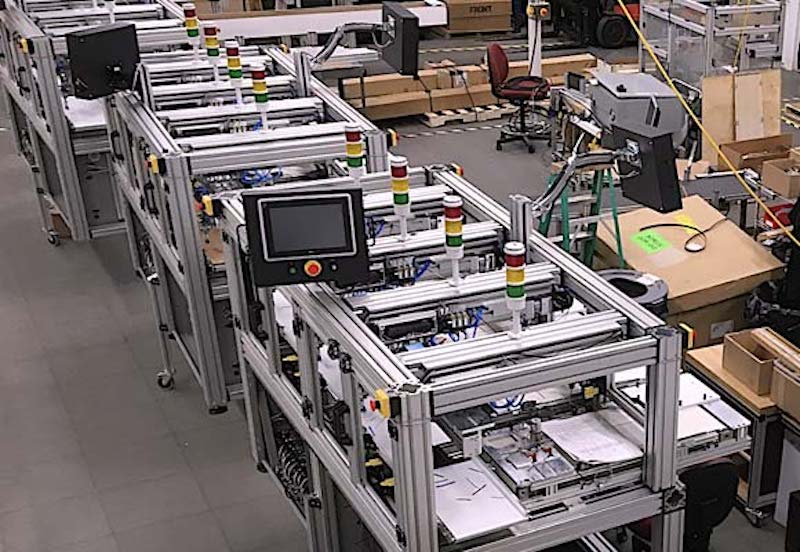 Gibson Engineering has a diverse customer base in the Northeast and Mid-Atlantic regions, from life sciences and plastics manufacturers to OEM machine builders. 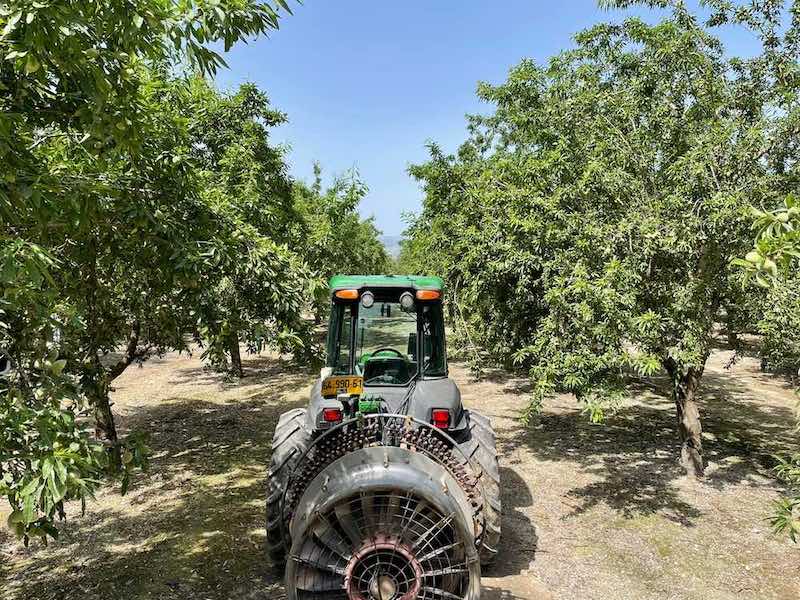 Fieldin is already applying its combined autonomous farming platform in major farms in California and plans additional implementations of the end-to-end system in the coming months. END_OF_DOCUMENT_TOKEN_TO_BE_REPLACED