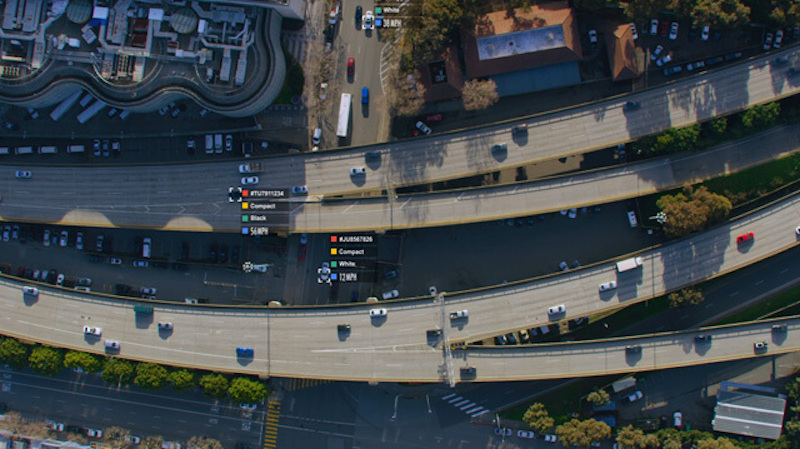 Ridecell, a provider of automation for vehicle fleets, has launched its Fleet IoT Automation, which it describes as “the first IoT driven automation platform designed specifically for fleet-based businesses”.

The result is a self-acting fleet digitalization system that doesn’t just create alerts around issues or opportunities but helps the operations and business teams configure intelligent automation to respond to revenue opportunities and resolve fleet issues proactively. END_OF_DOCUMENT_TOKEN_TO_BE_REPLACED 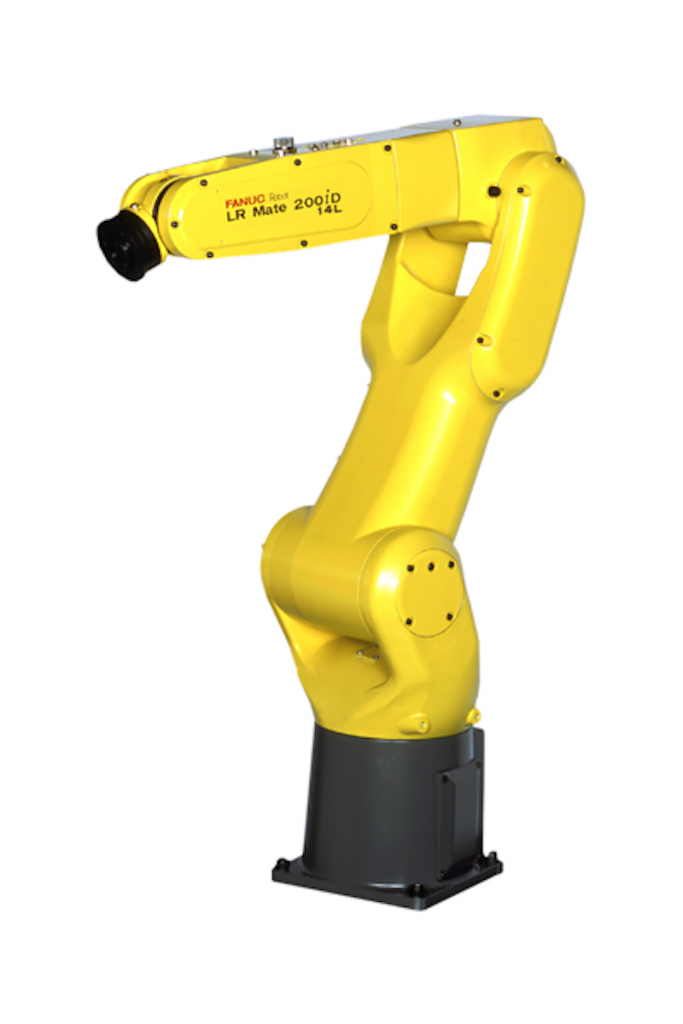 The popularity of the LR Mate robot series is due to Fanuc’s world-renowned reliability along with a number of unique features including its lightweight, tabletop size, which is often compared to the size of a person’s arm. END_OF_DOCUMENT_TOKEN_TO_BE_REPLACED 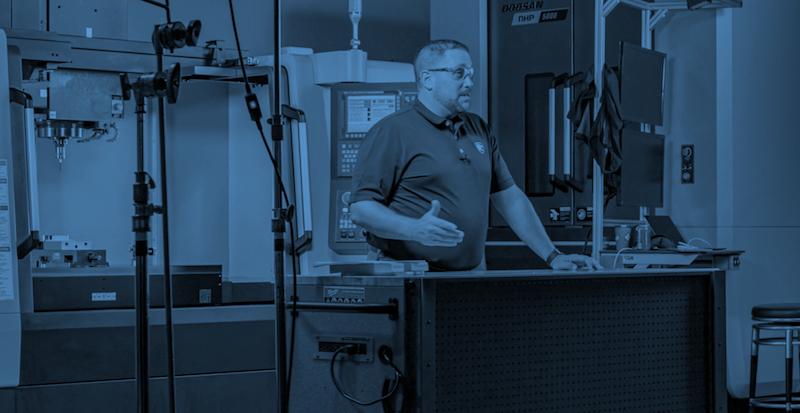 The new offering adds to the depth and breadth of Fanuc’s CNC training tools as well as allows operators a hands-on experience with Doosan’s high performance CNC machines, which have been used in manufacturing for over 40 years. END_OF_DOCUMENT_TOKEN_TO_BE_REPLACED 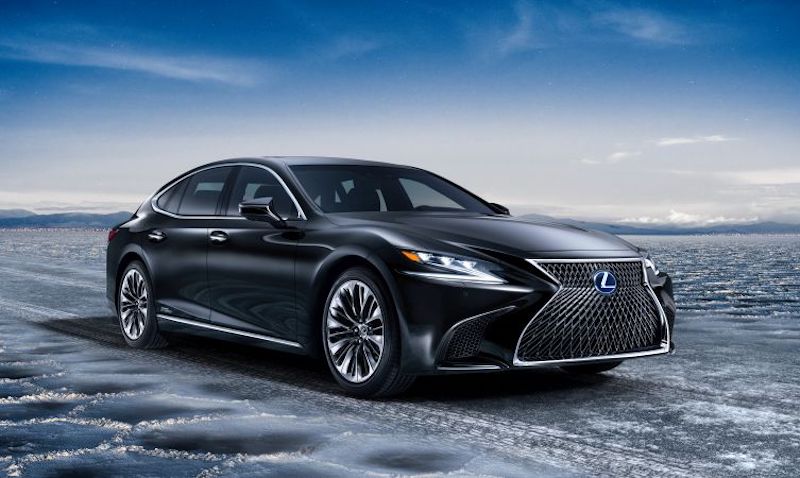 Denso has developed products for Advanced Drive, an advanced driver assistance technology featured on the new Lexus LS and the new Toyota Mirai, which were both recently released in Japan. 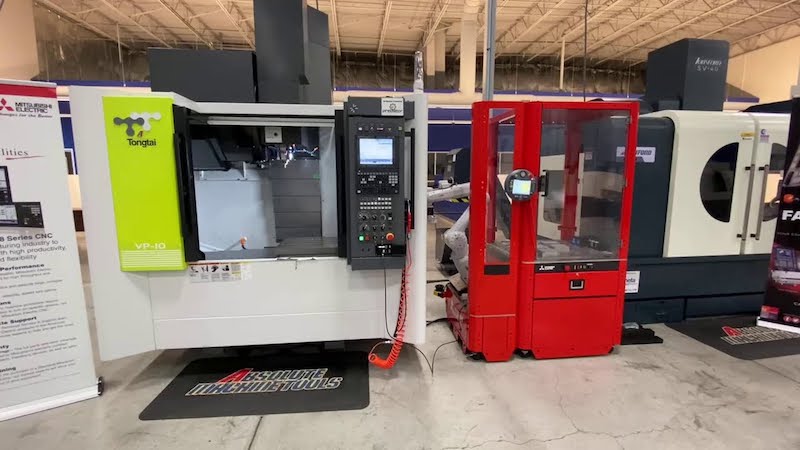 The machinery is targeted towards manufacturers in CNC machine tool applications who find themselves facing a labor crunch, while needing to be more efficient and improve their production.

It creates a path to introduce automation to high-mix, low-volume facilities and is designed with mobility and flexibility in mind. END_OF_DOCUMENT_TOKEN_TO_BE_REPLACED 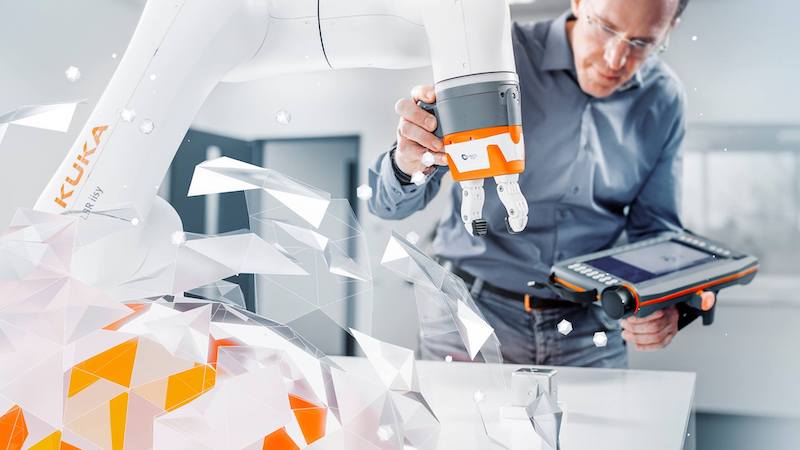 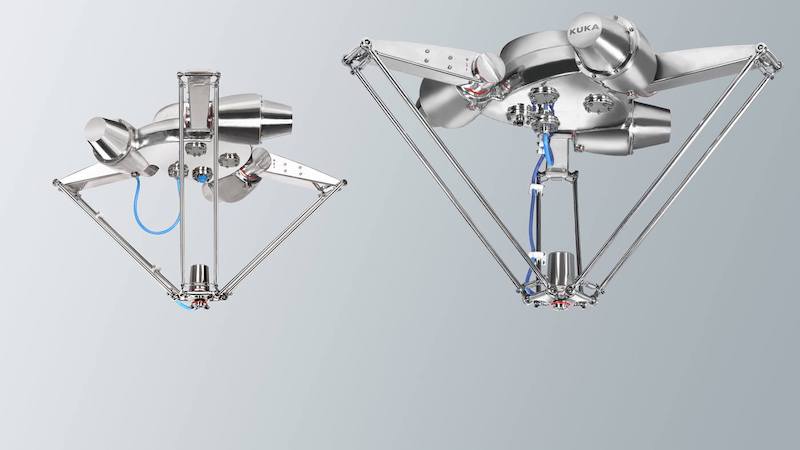 Kuka Robotics has launched a new delta robot for which “hygiene is of the essence”, according to the company.

Kuka says the new robot is made entirely of stainless steel and calls it “the hygiene robot”, adding that it “impressively performs challenging pick-and-place applications in the food and packaging industries”.

It also scores highly in the electronics and pharmaceutical industries with flexible application possibilities. END_OF_DOCUMENT_TOKEN_TO_BE_REPLACED 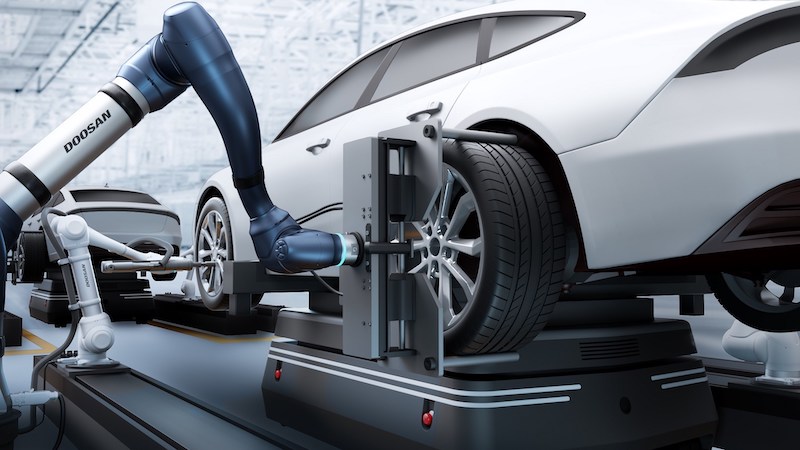 By releasing the package in early 2021, Doosan Robotics says it has positioned itself as “the first to operate collaborative robots driven by the newest version of ROS 2”.

Porsche Bank expands its sharing for companies and communities

Under the brand “sharetoo – mobility by Porsche Bank”, the Austrian financial services provider for motor vehicles has been involved in the car sharing market for several years.

Currently, sharetoo services are available in Austria, Romania and Serbia. Porsche Bank plans to add to its portfolio by rolling them out in other countries as well. As a partner, Porsche Bank relies on the shared mobility experts from MOQO in Aachen, Germany. END_OF_DOCUMENT_TOKEN_TO_BE_REPLACED 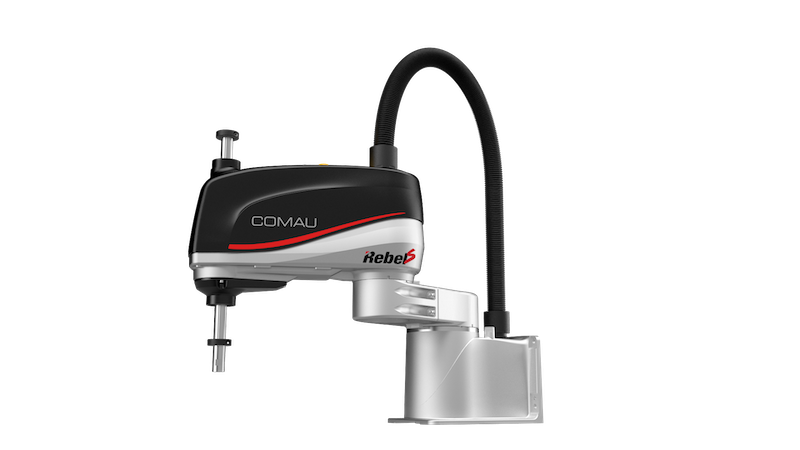 Rockwell Automation and Comau are partnering to, as they say, “give businesses worldwide vital tools to maximize manufacturing efficiencies through unified robot control solutions”.

Blake Moret, chairman and CEO of Rockwell Automation, says: “Industrial companies are looking for efficient ways to integrate robotics into their operations for process optimization and agility.

“Rockwell Automation’s collaboration with Comau will simplify programming and lifecycle management, accelerating time to value for our customers.” END_OF_DOCUMENT_TOKEN_TO_BE_REPLACED