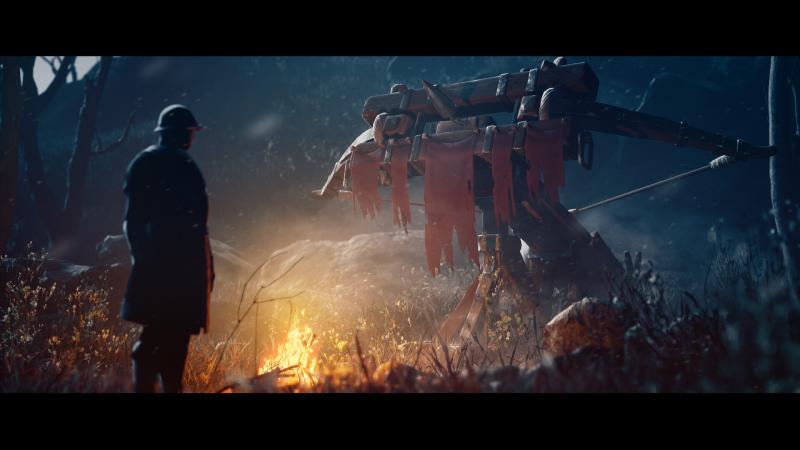 Below are some of the important services that game development partners offer and how they can help bring your project to life. There are a ton of different features out there, but these are a couple of the most common services that are offered. END_OF_DOCUMENT_TOKEN_TO_BE_REPLACED 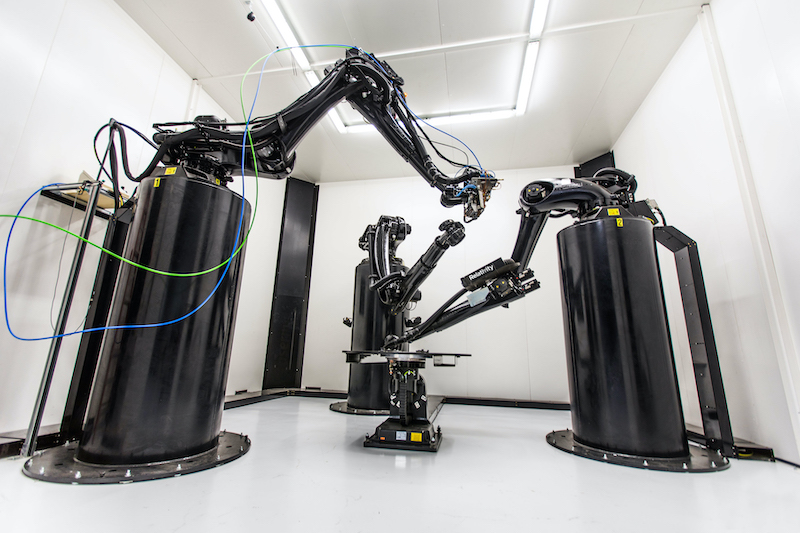 Relativity Space, which is said to be the first company to 3D print an entire rocket and build the largest metal 3D printers in the world, has raised $500 million Series D equity funding. 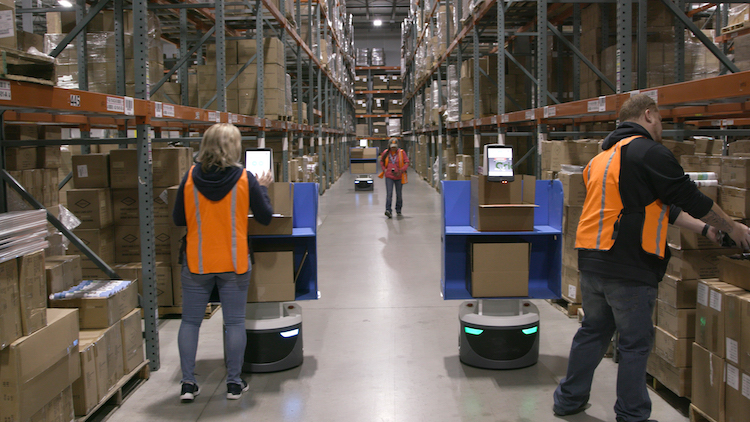 Locus Robotics, a provider of autonomous mobile robots for fulfillment warehouses, says that it has now passed the 250 million units picked volume level heading into the 2020 holiday peak season.