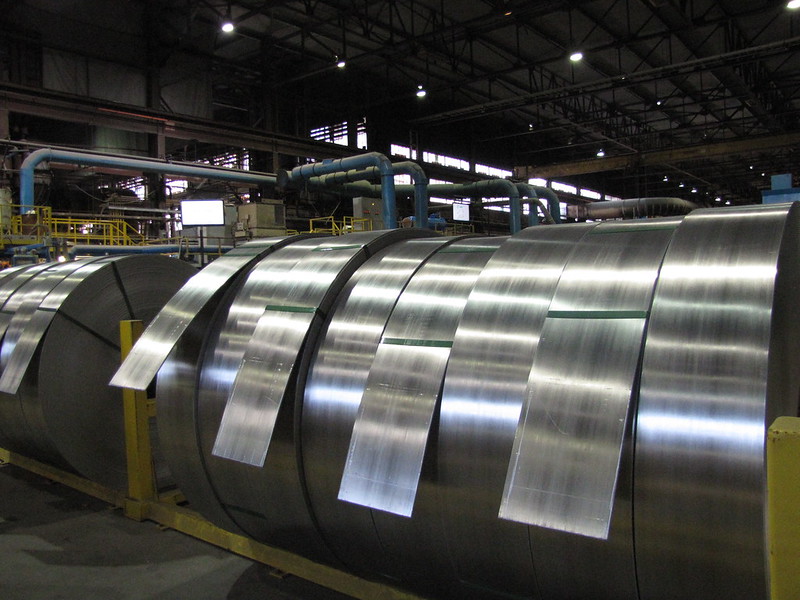 US President Donald Trump says he has signed a document that will lead to the reimposition of tariffs on aluminum imported from Canada.

Trump made the announcement during a visit to a Whirlpool factory in Clyde, Ohion, according to the Wall Street Journal.

Trump said: “Canada was taking advantage of us, as usual. The aluminum business was being decimated by Canada, very unfair to our jobs and our great aluminum workers.”

The US imported $7 billion worth of aluminum from Canada in 2019. As such, Canada is the largest supplier of aluminium to the US, supplying more than 30 percent of the country’s needs.

Trump’s move appears to have been expected by Canada because its deputy prime minister, Chrstia Freeland went on the defensive a couple of months ago, say that “our aluminum exports do not harm the US market”, as reported by Reuters.

Freeland appears to have been responding a report by the Bloomberg news agency that the US planned to reimpose tariffs, and possibly to the American Primary Aluminum Association’s claim that an increase in Canadian imports was “destroying what remains of the United States industry”.