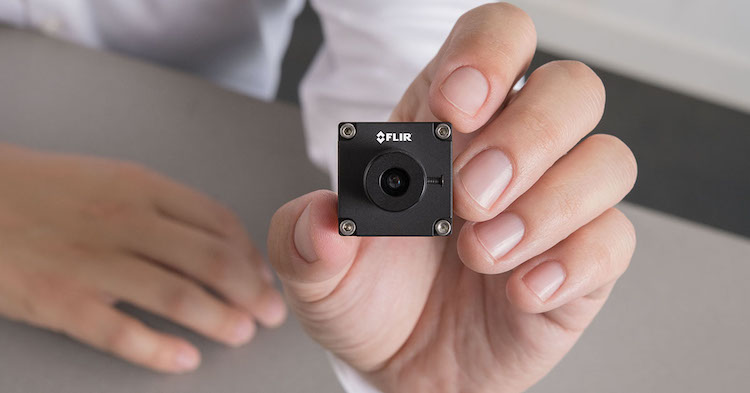 FLIR is believed to be the world’s largest commercial company specializing in the design and production of thermal imaging cameras, components and imaging sensors. END_OF_DOCUMENT_TOKEN_TO_BE_REPLACED