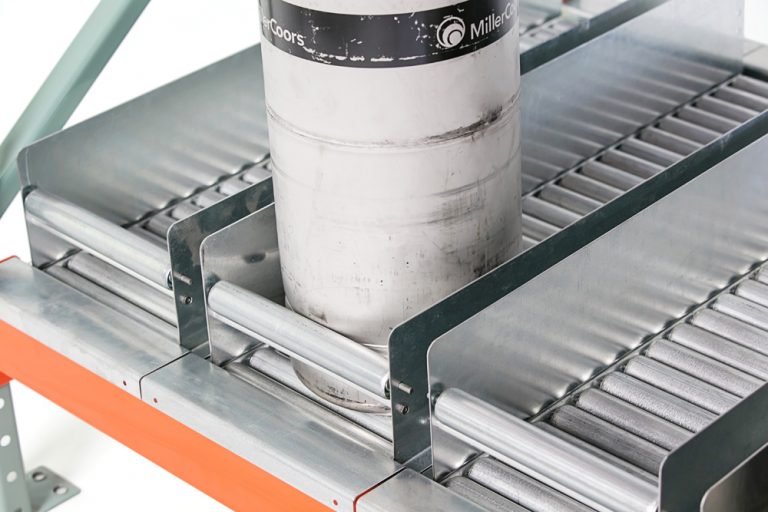 Attendees at the show will see the latest Unex solutions that maximize space, improve productivity, and increase efficiencies in the warehouse, distribution center or manufacturing plant.

Brian Neuwirth, president of Unex Manufacturing, says: “This year our booth theme is ‘Save Space. Save Money,’ and we will show real-life examples of how Unex solutions help save space, time and money in order picking operations.  END_OF_DOCUMENT_TOKEN_TO_BE_REPLACED 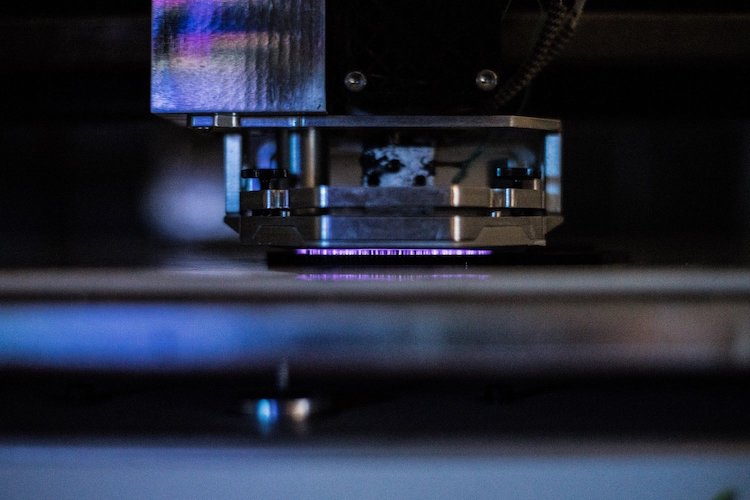 Industrial 3D printing is poised to move from prototyping to full-scale production runs, according to a survey by Essentium, a provider of 3D printing technology and materials for additive manufacturing.

Essentium says the findings of its survey, 3D Printing At Scale, conducted by Dimensional Research, reveal that confidence in, and deployment of, industrial-scale 3D printing is at a tipping point amongst 3D production manufacturing stakeholders and decision makers. 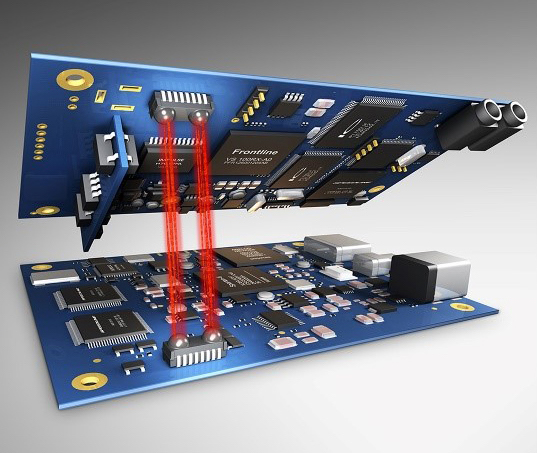 The Fraunhofer Institute will showcase a contactless and fiber-free high-speed optical communication solution at the Automate Show.

Instead of radio frequency, the solution uses light to transfer data wirelessly.

Automate 2019 is scheduled to be held at McCormick Place in Chicago from 8-11 April.  END_OF_DOCUMENT_TOKEN_TO_BE_REPLACED

Industrial components distributor Heilind now supplies the product portfolio of Heyco Products, one of the leading manufacturers in the area of cable management and electromechanical components made of plastic and metal.

All major products in the portfolio are delivered from stock with no minimum order quantities.  END_OF_DOCUMENT_TOKEN_TO_BE_REPLACED 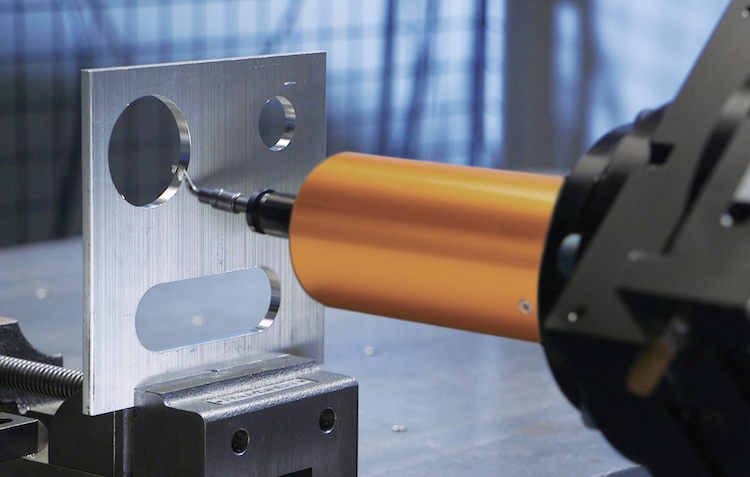 The pneumatically-controlled, articulated design gives users the ability to tune the contact force to accommodate specific applications by changing the air pressure.

The CDB excels in light and medium deburring, chamfering, and scraping operations on materials such as plastic, aluminum, steel, and brass.  END_OF_DOCUMENT_TOKEN_TO_BE_REPLACED 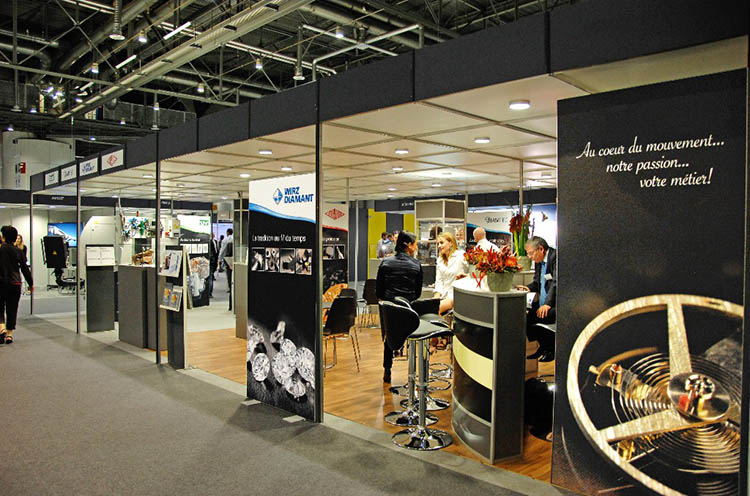 The annual EPHJ-EPMT-SMT Show is one of a kind, unique, in that it is the only trade fair dedicated to microtechnology.

The event is known worldwide for the quality of the exhibiting companies and for the diversity of innovations presented.

Leading companies in three sectors – watchmaking, jewelry, micro-technologies and medical technology – meet every year in Geneva to confront the market and present their products or services to some 20 000 professionals visitors from five continents.  END_OF_DOCUMENT_TOKEN_TO_BE_REPLACED 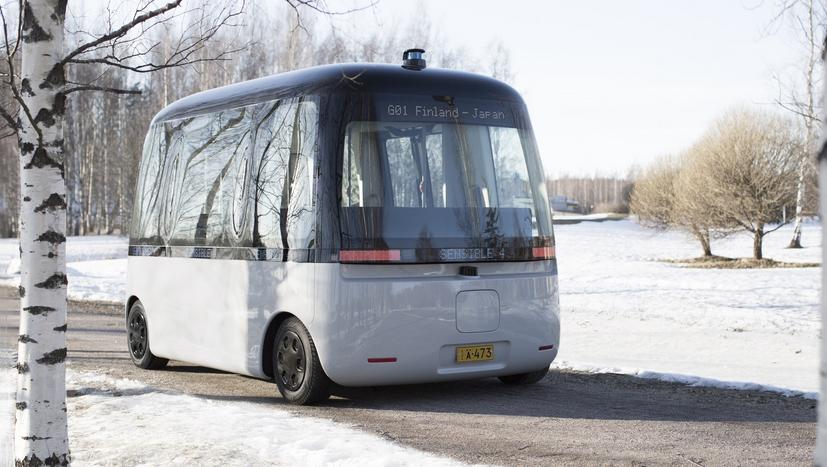 The shuttle bus was designed in collaboration with Finnish autonomous driving company Sensible 4, which provided software for positioning, navigation, and obstacle detection; Muji, which provided expertise in design and user experience; and RoboSense.

END_OF_DOCUMENT_TOKEN_TO_BE_REPLACED 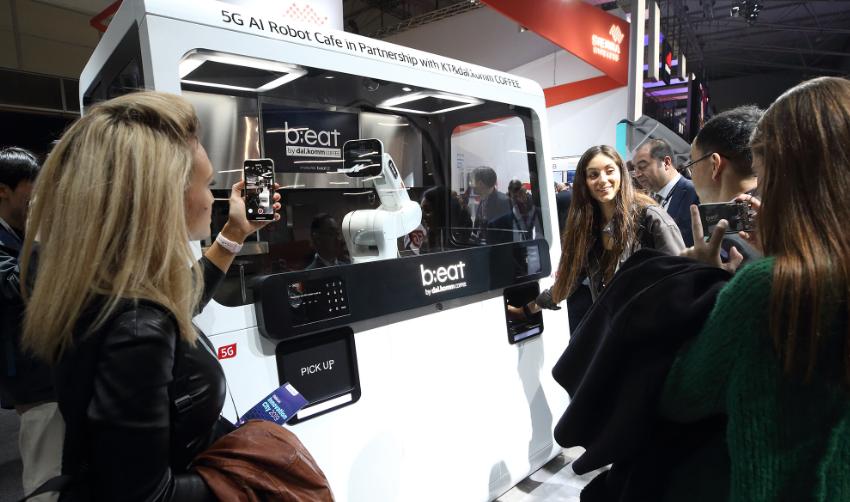 The world’s first 5G-connected robot cafe, developed by Dal.Komm, captured attention from entrepreneurs and innovators around the world. The b;eat2E is powered by KT’s AI solution, GiGA Genie.

The robot barista is backed by KT’s 5G network and uses a robot arm to autonomously provide 47 tailored drinks.

END_OF_DOCUMENT_TOKEN_TO_BE_REPLACED

Denso has taken a $5 million stake in Seattle-based Airbiquity, a connected vehicle services company and a pioneer in the development of automotive telematics technology.

The investment will accelerate the development of over-the-air (OTA) systems for wirelessly updating automotive software from a remote location.

OTA systems have been increasingly commercialised to update the software of multimedia products, such as car navigation systems. This is critical for automakers as the industry quickly moves toward electrification and autonomous vehicles.