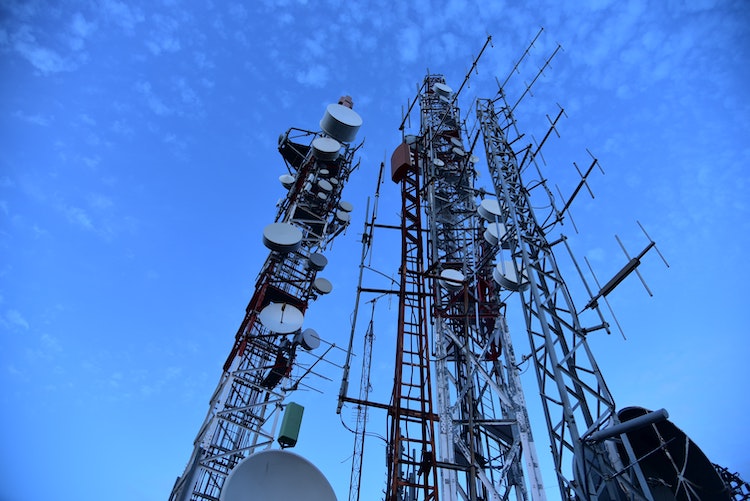 Low latency and cloud intelligence are the two main features of 5G that will significantly change the deployment of mission-critical and business-critical robots, particularly those deployed outdoors. These robots can include mobile vehicles and road-going vehicles such as cars and trucks.

According to ABI Research, an advisory firm, the commercialization of a 5G network is expected to usher in the significant growth of commercial robotics.

Shipments of 5G robots are expected to reach 570,000 by 2027, largely deployed in mission critical and business critical settings.  END_OF_DOCUMENT_TOKEN_TO_BE_REPLACED 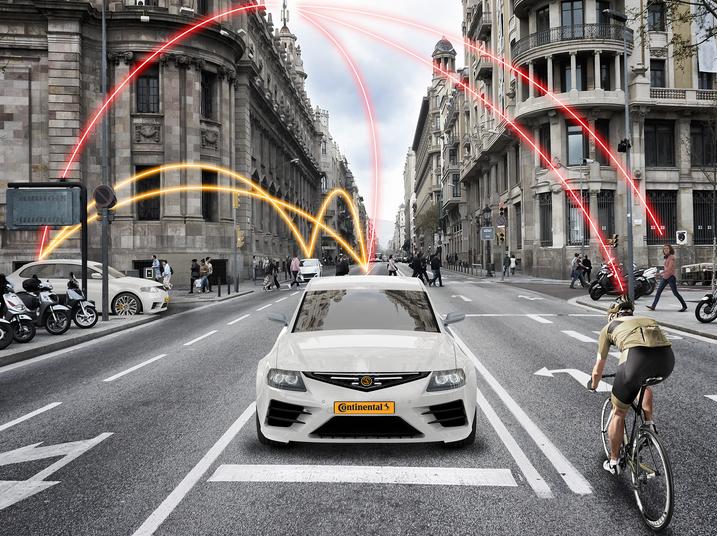 At the 2019 Mobile World Congress (MWC) in Barcelona, Continental and Vodafone showcased the first results of their innovation partnership.

Last summer, the partners announced that they would be working together to increase road safety. The first results confirm this – state-of-the-art communications technologies such as 5G, cellular vehicle-to-everything (C-V2X) and mobile edge computing help to better protect all road users.

The 5G-ready tests are taking place under real-life conditions at Vodafone’s 5G Mobility Lab in Aldenhoven, Germany. A start of series production based on these technologies is planned for the beginning of the 2020s.

END_OF_DOCUMENT_TOKEN_TO_BE_REPLACED 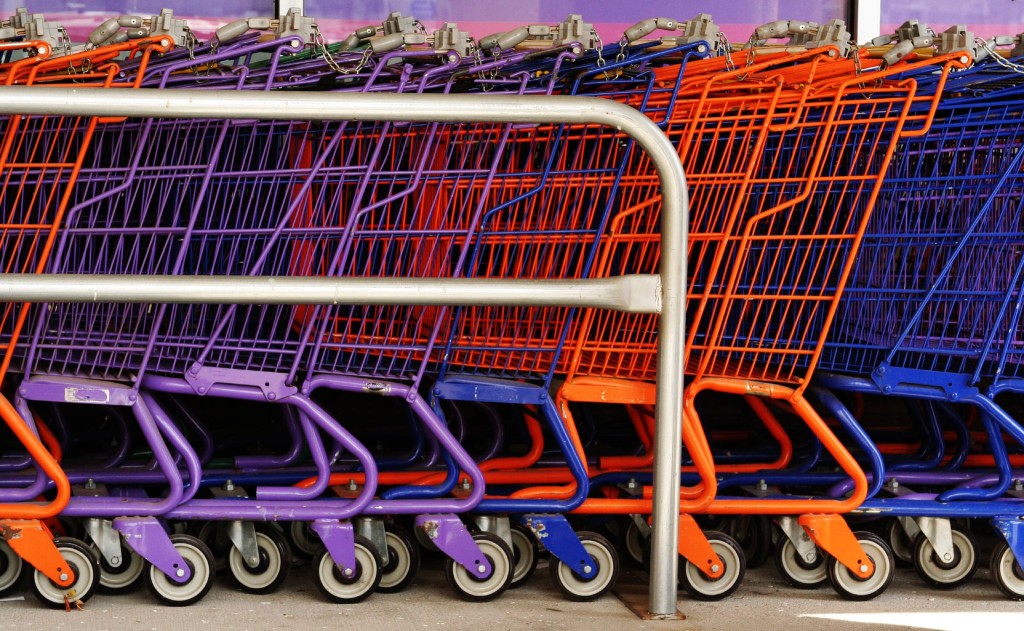 A new study from the Capgemini Research Institute has highlighted that retailer investment in “last mile” delivery – the final leg of the online purchase journey – is needed in order to uncover new revenue streams.

The report found that 97% of organisations believe that current last-mile delivery models are not sustainable for all locations, and that free shipping costs cannot be maintained unless delivery costs are reduced through automation.

END_OF_DOCUMENT_TOKEN_TO_BE_REPLACED 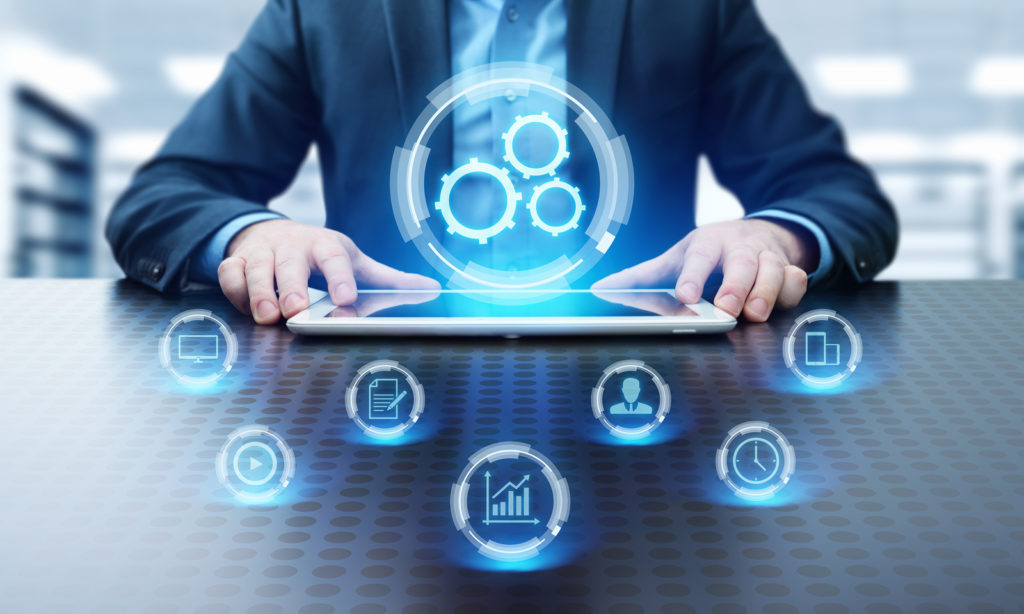 Many leaders of businesses and organisations are looking to automate their operations, and make a decision to do so.

But what is the next step after the decision to automate is taken?

In this presentation automation experts look at the issue and provide some insights into the automation journey. 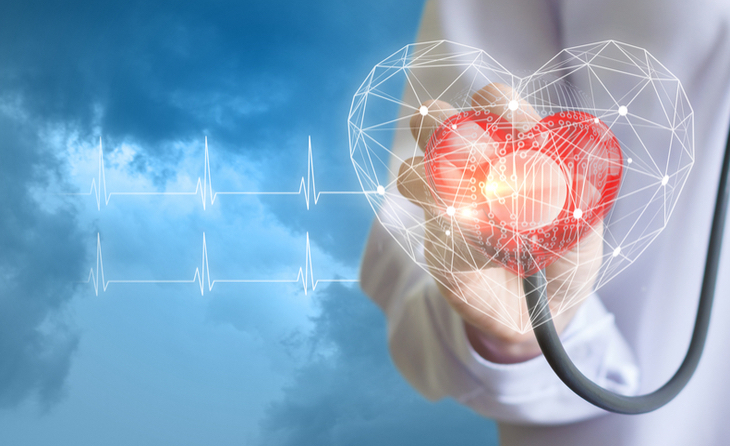 The healthcare sector is changing as a result of increasing device integration, intelligent automation and the internet of things.

From remote monitoring to smart sensors and medical device integration, healthcare IoT has the potential to not only keep patients safe and healthy, but radically transform the way physicians deliver care as well.

In fact, the IoT healthcare market is expected to reach $136.8 billion worldwide by 2021.

With that in mind, the presentation below outlines three key areas of IoT application within healthcare. 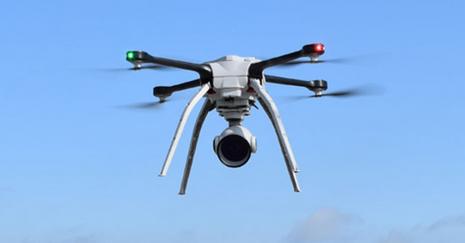 Based in Waterloo, Canada, and with offices in Denver and Salt Lake City, Aeryon Labs was founded in 2007 and is a designer and manufacturer of mission-focused Group 1 UAS solutions built around aircraft under 20 pounds.