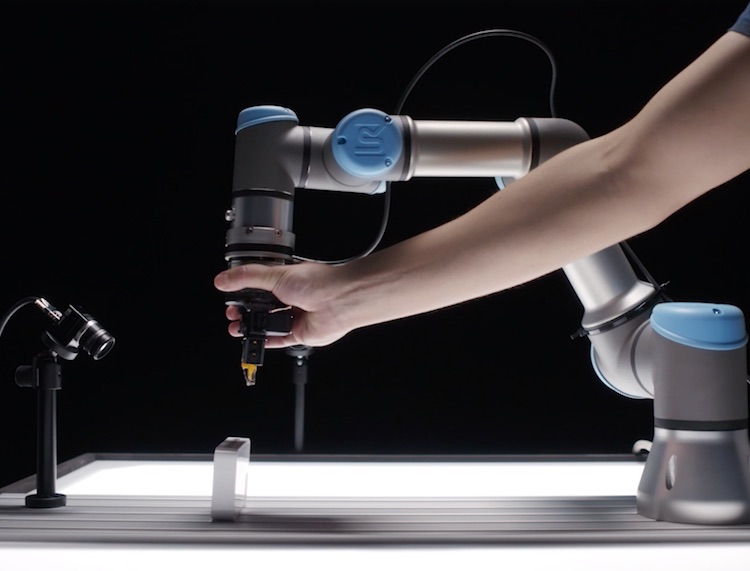 Micropsi Industries, a robotics software company, provides its predictions of the technologies that will affect manufacturing and industrial robots this year.

“Equipped with more and more sensors and ever-easier to program, robots can now take on repetitive or dangerous tasks that were too hard to automate, even just two years ago.

“We expect this to be one of the key trends in the coming years, in almost any possible macroeconomic scenario, and continue to disrupt the future of manufacturing.”

Micropsi is mainly a software company, and closed a Series A funding round in 2018.

Here are the five trends Micropsi Industries believes will make a difference in 2019.

1. Adoption of artificial intelligence in factories and manufacturing will accelerate

The industry has invested in sensor and data technology over the past years, and now it is time to apply advanced analytics and AI to factories.

Another development is the application of AI for self-driving cars and other autonomous devices. AI will be applied to drones, boats or other ground-moving vehicles – in agriculture, mining, exploration, or places where autonomous vehicles can add value.

The number of companies developing and marketing robots will increase significantly in 2019, especially in Germany, China, and the US.

In 2019 industrial manufacturers will have a wide choice of machines – some will be task-specific and others will be generalist robots.

Key factors will continue to be reliability, safety, speed, precision and ease of use.

As with the early personal computer market, robots will be used for applications the manufacturers did not imagine.

However, robots today are seen as a programmable platform, and the key to new applications is the growing third-party robotic software market that is comparable to the PC sector 20-30 years ago.

3. Demand for sensors will increase

There is growing recognition that companies will be investing in a new type of infrastructure.

For example, driverless cars will need more laser scanners as sensors to navigate streets and roads, particularly in snow that may cover lane markings as well as in industrial settings, offices, and homes.

Some of these sensors will help use electricity more efficiently, while others will help robots navigate and get the information it needs to help humans.

Cameras will support precision and control tasks. Sensors such as laser scanners can also be used as virtual cages that can shut down robots before encountering humans.

And capacitive skins that are touch sensitive can be wrapped around robots and stop robotic movement around humans, should that be necessary.

4. Logistics will continue to be a hot space

Many companies are developing promising products across all parts of the logistics value chain, including self-driving trucks, intelligent warehouses and service robots.

Robots used for packaging and pick-and-place robotics are pushing automation further. The combination of sensors to capture data and to help robots and self-driving vehicles navigate a factory floor will ultimately bring down costs, while improving quality as repetitive processes are automated.

Studies suggest that with more data, executives can find new ways to make workflow improvements and reduce as much of 68 percent of errors caused by humans. Automating factories has led to new jobs in German factories, and Micropsi expects that to be the case in other countries.

5. Vertical robots will be on the rise

Evidence of robots building houses and designing rocket parts to robot chefs that are cooking dinner and making pizzas are on the rise. In 2019, we will be entering the age of automated kitchens and unmanned robots, all designed to improve efficiency and real-time customer experience – changing the future of industrial automation.